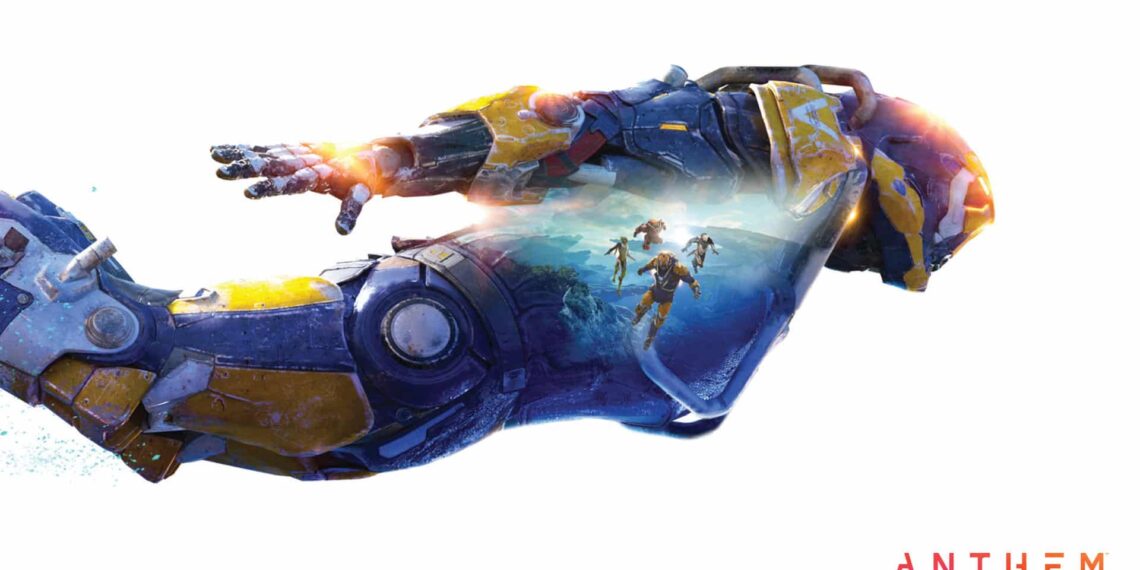 The 6 Most Disappointing Games of 2019

Although 2019 was another great year for gaming, there were some games that were incredibly disappointing.

This one hurts. As a fan of the original Crackdown, I was hoping that the third game would resurrect the franchise. Unfortunately, all the explosions, action and even Terry Crews himself couldn’t stop Crackdown 3 from being one of the most disappointing games of 2019. The game was clearly rushed.

Rage 2 is sequel no one was asked for. Nevertheless, it seemed like a fun and intriguing game focused on over-the-top action. With DOOM developer id Software working side-by-side with Avalanche Studios, everything seemed in place to create an amazing game. Unfortunately, this was not the case. Although the game did have some fun and fast-paced combat, it lacked interesting characters. It’s sad when a game that showed so much potential misses the mark so badly.

It’s been a rough year for Ubisoft, with many of their games just not doing as well as they would’ve hoped. One such game is Ghost Recon: Breakpoint, which, in theory, seemed like a sure winner. A game that drops you behind enemy lines and tasks you with surviving using your wits and some good old gorilla warfare, what’s not to like?  When Breakpoint released, it was clear that there was a lot not to like. A disappointing story, a buggy launch and a repetitive formula meant that the game let down many fans.

With the Wolfenstein series looking to have a bright new future, thanks in part to the last two releases in the franchise being well-received, many hoped that the next game would follow suit. However, this was not the case. Wolfenstein Youngblood’s two new protagonists, and twin daughters of series protagonist B.J Blazkowicz, just didn’t have enough personality to make them relatable. This was paired with a lacklustre story and open-world sections with missions that felt directionless. While the combat was still loads of fun, it just wasn’t enough to keep Wolfenstein: Youngblood from feeling mundane.

A game that at first sounded amazing, Left Alive promised a game set in a futuristic warzone where players would need to navigate and survive behind enemy lines. Basically, the game would be taking some cues from the Metal Gear Solid franchise. Sadly, the game was just not fun. It had a rudimentary stealth system that didn’t always work and gameplay that quickly became repetitive. Left Alive just couldn’t reach the heights fans were hoping for.

Oh, BioWare, how far have you fallen. After Mass Effect: Andromeda, which many called a disaster, the developer had everything to prove. Unfortunately, they chose to do this with Anthem, a game which in concept seemed amazing. Unfortunately, the game just never could reach its lofty goals.

Sure, a lot of this was due to issues between the developer and publisher but fans felt let down by a studio that once was one of the shining lights in the gaming industry. There are a few things in the game that actually work very well, like feeling like a complete badass when strutting around in your armour and teaming up to defeat some over-sized monster. But an empty world, average story and a bug-filled launch meant that many fans gave up on the game even before some of these issues could be addressed. BioWare has stated that they will continue to improve the game but is this too little too late?