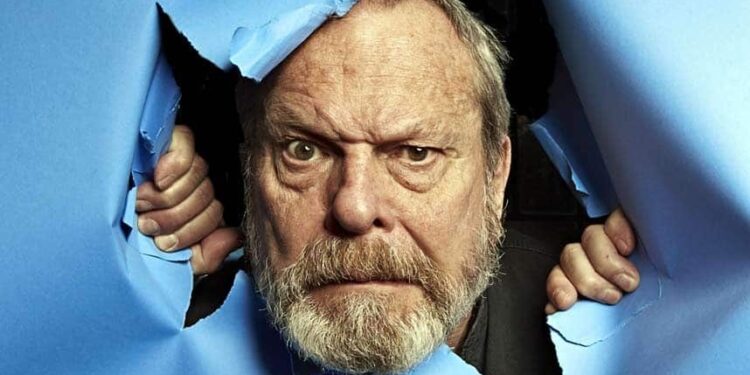 While most of the world is enjoying the superhero fever that has swept Hollywood over the last few years, there are a hand full of directors and producers who just can’t stand them and hope the fad fades out.

Ridley Scott said, “Superhero movies are not my kind of thing.” Alejandro G Iñárritu said, “They have been poison.” Clint Eastwood said, “I read comic books when I was a kid – I don’t read them now.” Now, Terry Gilliam has added a few words of his own.

During an interview with CineNando, the filmmaker was asked how his new film, The Man Who Killed Don Quixote, would fit into an industry dominated by superhero films:

“I hate superheroes. It’s bullshit. Come on, grow up! We’re not going to be teenagers for the rest of our lives. It’s great to dream of great powers. Superheroes are all about power. That’s what I don’t like about superheroes. They’ve gotta beat the other powerful superheroes. Come on, a bit of peace, love, and understanding is what we need.”

It might just be that the director is feeling underappreciated after The Man Who Killed Don Quixote, starring Adam Driver, Jonathan Pryce and Olga Kurylenko, received mixed reviews at the Cannes Film Festival. Variety called the film “a loud, belligerent, barely coherent mess”. Furthermore, the film was dropped by its original U.S. distributor Amazon Studios. 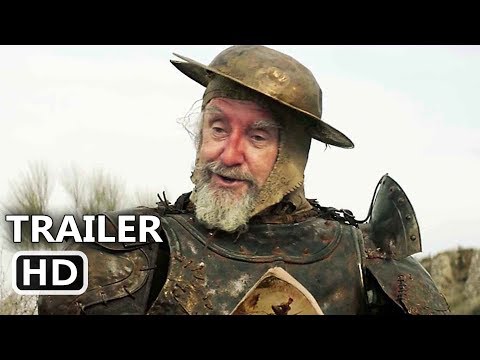