Terminator: Genisys Review – It Desperately Clings To The Memory Of Better Movies 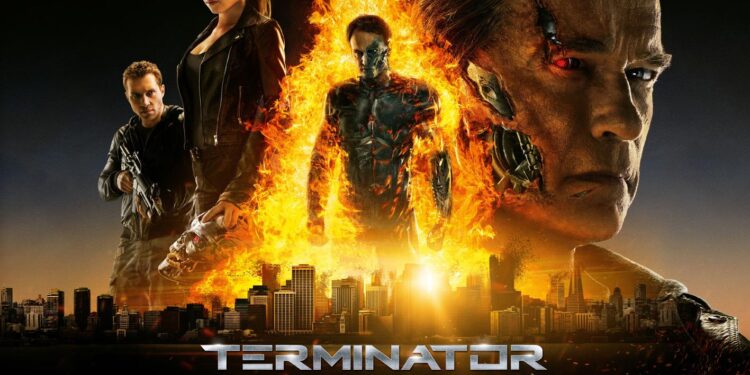 The Terminator franchise has, with the release of the oddly named Terminator: Genisys, reached a tipping point and become what I like to call a “Star Wars”-tier franchise.

That is to say, it is a widely publicized and beloved franchise in popular media that has had countless offshoots and sequels since it was created many decades ago, but when you think about it, less than ten per cent of that franchise was actually made out of anything good. And yes, I am trying to be provocative; fight me. As for Terminator: Genisys itself, it relies so heavily on past instalments that I am constantly reminded that the last time this series had genuine cause to celebrate was 24 years ago with Terminator 2, and that does seem to be pushing it a bit now. The first portion of this movie seems like a direct reboot of the first one, albeit now from Kyle Rees’ perspective instead of Sarah Connor’s. That is, as the war in the future is about to be won, a Terminator is sent back in time to assassinate Sarah Connor, mother of the leader of the resistance, John Connor, and his lieutenant Rees is sent back as well by the humans to stop the Terminator from succeeding. Michael Biehn and Linda Hamilton from the original have respectively been replaced by Jai Courtney and Emilia Clarke, probably because the former couldn’t have realistically played young adults anymore. However, it probably would have been better to keep the old actors, as all Courtney and Clarke seem to do is desperately pretend they are the original actors, shouting random lines from the first movies out of context and relying on prebuilt characterization, rather than creating anything new in this individual movie.

The place where the plot deviates from the original is where, as Rees is leaving through the time machine, he sees a shadowy figure assassinate John Connor, and upon arriving in the past to “save” Sarah, finds her fully trained and protected by an even older “good” Terminator, nicknamed Pops (Schwarzenegger). The film then spends another couple of hours stumbling through various plot holes and generally stupid stupid scenes, and as I pick up a heavy object to bash my head in so that the pain can stop, eventually the credits roll. I was happy when the credits rolled. The overall problem with the movie (aside from everything) is that it desperately clings to the memory of better movies without fully understanding why people thought those things were cool the first time. The first Terminator movie was basically a horror movie with a sci-fi element, and the second one was ground-breaking for how that terrifying monster was now the hero, and you had to face the fact that there was an even worse monster out there. Plus the action scenes and special effects were top notch. Here, the good Terminator is taken for granted and lacks any impact by this stage. The villain doesn’t feel scary or threatening, despite his actor’s best performance (probably the best in the movie, which isn’t saying much), and somehow, the special effects look even worse than 1991 in places. All we have left are tired catchphrases and a scene where you see a fight between a first generation Terminator and a second.

Everything in Terminator: Genisys is either attempted or openly failed fan service, and somewhere along the way, they forgot to put a movie in. Arnold still has a kind of charm in his old age that he plays well, but I would much prefer him to involve himself in Conan again rather than Terminator as a franchise. At least that one hasn’t quite been entirely overplayed yet. 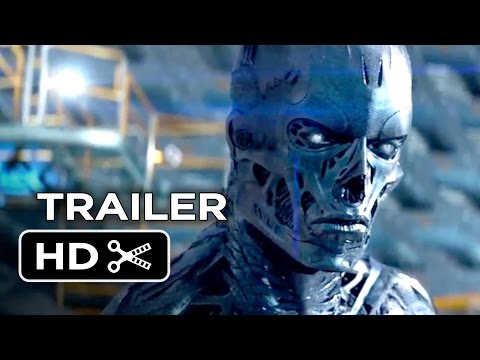