Tekken 7 Review – A Familiar Fighter With An Iron Fist 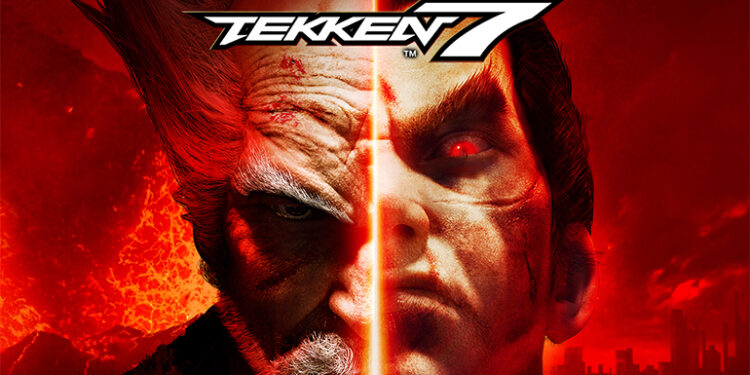 Many would consider Tekken 7, the latest instalment in the celebrated 23-year-old fighting series, amongst the cream of the fighting game crop. And it is. The brand has a long-standing respect from fans and Bandai Namco does well to keep most of the game’s traditions alive, with only minor tweaks. However, you can’t help but feel that Tekken 7 is banking heavily on brand recognition and nostalgia to keep fans happy. 2017 is looking to be a good year for fighting games. We’ve just had Injustice 2 and Marvel vs. Capcom: Infinite is on its way too. Tekken 7 fits in neatly amongst the other fighters by offering its familiar and unique style of combat, which focuses on utilising lateral movement and space in a 3D environment versus the usual 2D most fighter games adopt. There are arguments that it is the most “realistic” combat game amongst the bunch, but that remains subject to debate. While it clearly offers the biggest variety of fighting styles (and possibly the biggest roster too), it sometimes suffers from being TOO arcade at times. That probably has a lot to do with the fact that it was developed for the arcades in Japan and South Korea back in 2015 already.

Developing fighting games isn’t easy. This is because there are generally two types of gamers out there: those who simply want to bash buttons in order to win and those who want advanced carefully crafted combos and moves. It’s a tough balancing act and one that definitely challenged the developers of Tekken 7. On the one hand, the game is fast, furious and unforgiving but, on the other hand, you could win a fight by just hitting X continuously. On my first play through of the Arcade Mode, I made it through most of the line-up without knowing much of the special moves. Simply punching with Marshall Law got the job done quickly and easily. However, towards the end of the line-up, I probably died more times than I could count in quick defeats. Unlike Injustice 2, the game doesn’t prepare you enough to face the bigger guys. Tekken 7 expects you to know the mechanics of the game even before you start to play. And that’s okay, except it’s rather unforgiving too. Hitting the Start button brings up a moves list, but making any sense of it will prove futile. It’s a game that teaches you the hard way, through multiple defeats. The trick is putting in the time to memorise your player’s moves and work on your fighting tactics with repeated attacks.

Bandai Namco has certainly taken the “if it ain’t broke” stance. Like the Street Fighter series, the characters (more than 30), environments and gameplay all feel familiar, but improved enough to not feel stale. If you’ve played through all the previous games, you’ll already have favourites and the chances are they’ll be available here in similar attire. That said, the graphics have received a huge boost and they look better than they’ve ever looked before. Law leaps off the screen like a true Bruce Lee knock-off and Eddy Gordo’s Capoeira animations are nothing short of remarkable. When you add that to the flaming titles, colourful menus and the beautiful scenery, Tekken 7 proves to be hot in the graphics department. The sound and music work well too. Together, they help make the game feel that much more epic. But none of this could save poor storyline. Like most Japanese games, Tekken 7 suffers from being too convoluted and confusing. If you haven’t followed the game up until Tekken 6, you won’t have a clue what’s happening here. Truth be told, you probably won’t even care, unless you’re a big fan of anime and that sort of thing. If you’re not, prepare yourself for some terrible English voice acting, forgettable protagonists and a world-ending scenario that revolves around bizarre daddy issues that make no sense. You will find yourself getting lost in the visuals but too lazy to read the subtitles. Seriously, you’ll need a strong tolerance to get even half way through the 3 to 4 hour (14 chapters) narrative.

All in all, Tekken 7 remains fun. The King of the Iron Fist is mostly the same, but that isn’t a bad thing at all. The trimmings and the visuals more than make up for anything lacking. And if that doesn’t, the awesome roster, which includes Street Fighter‘s Akuma, and the extra content certainly does. 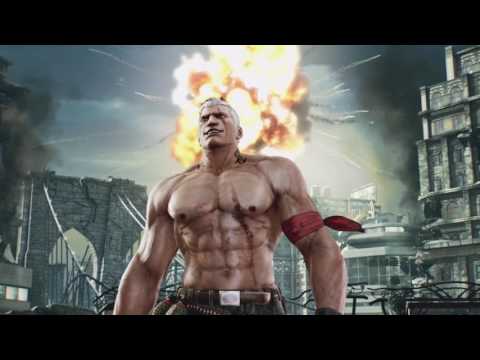