DC Animation Has Released A Trailer For Their Next Film – ‘Teen Titans: The Judas Contract’

The New Suicide Squad Movie: Everything We Know

The first trailer for the highly anticipated animated adaptation Teen Titans: The Judas Contract is finally here and it’s heavy on action.

With the release of Justice League Dark, Warner and DC have released a trailer for their next animated film, Teen Titans: The Judas Contract. While the live-action films might be suffering from heavy criticism, it seems the animated counterparts are going from strength to strength. 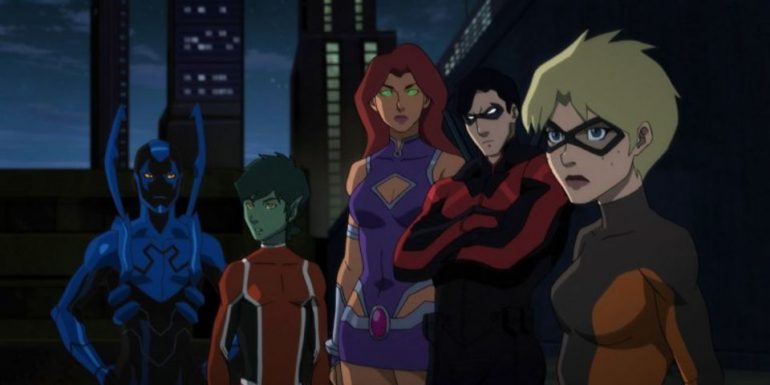 Teen Titans: The Judas Contract is based on the popular DC Comics New Teen Titans comic book storyline by Marv Wolfman and George Perez. The film is a follow-up to last year’s Justice League vs. Teen Titans animated movie. In the original comic, a villain named Terra infiltrates the Titans and joins their ranks, only to turn them over to Deathstroke. Dick Grayson first adopted the identity of Nightwing in The Judas Contract comic book which debuted in 1984.

James Bond Movies Are Now Streaming For Free On YouTube

Umbrella Academy Star Elliot Page Announced That He Is Transgender