Warner Bros. Japan has revealed the first footage of the live-action Bleach movie in a 20-second teaser trailer.

The 20-second teaser (which is mostly title graphics and logos) doesn’t show much, but we do get glimpses of Ichigo’s face, his orange hair and his ridiculously large sword. The film will focus on the “Substitute Shinigami Arc” telling Ichigo’s origin story.

“Ichigo Kurosaki never asked for the ability to see ghosts—he was born with the gift. When his family is attacked by a Hollow—a malevolent lost soul—Ichigo becomes a Soul Reaper, dedicating his life to protecting the innocent and helping the tortured spirits themselves find peace.”

Bleach will open in Japan in summer 2018. 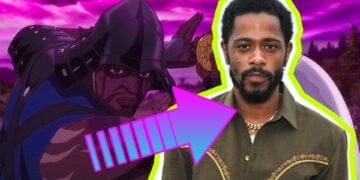 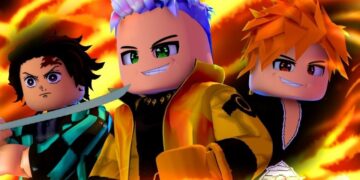