It seems fans have gotten what they have been campaigning for. Taron Egerton might actually be the MCU’s Wolverine.

For close to two decades, Hugh Jackman brought life to Wolverine on the big screen. While the Australian actor may not have been a comic book accurate version of the adamantium-laced superhero, Jackman managed to closely encapsulate the rage, sorrow, wry humour, and physicality of Weapon X.

After his definitive final appearance as the beloved character in 2017’s Logan, 53-year-old Jackman is at peace with not returning to the iconic role and is ready to see another actor take his place. But who could fill such big shoes?

Cue in Welsh actor Taron Egerton. Best known for his roles as Eggsy in the Kingsman films and Elton John in Rocketman, Egerton has been very vocal about his hope to succeed Jackman as the clawed mutant – and if his recent interview with New York Times is anything to go by, the star may already have his foot in the door.

In an interview to promote his Apple TV+ series Black Bird, Taron Egerton publicly established that he has indeed met with Kevin Feige and executives at Marvel Studios to discuss joining the Marvel Cinematic Universe — most probably for Wolverine.

Despite being hopeful for a shot to prove himself, Egerton notes that he would be ‘apprehensive’ to take on the role.

“I’d be excited but I’d be apprehensive as well, because Hugh is so associated with the role that I’d wonder if it’d be very difficult for someone else to do it. But hopefully if it does come around, they’ll give me a shot.”

While meeting with the company president certainly ups the chances of Taron Egerton playing the MCU’s version of James Howlett (aka Wolverine, aka Logan), it is just as likely that Kevin Feige and his team have a different character in mind for the 32-year-old actor. We shall all just have to wait and see.

Do you think Taron Egerton would make a good Wolverine? Who would you like to see succeed Jackman as Wolverine? 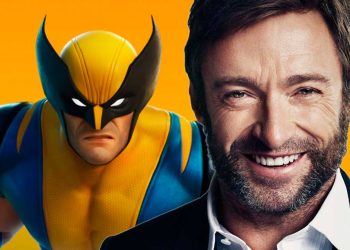 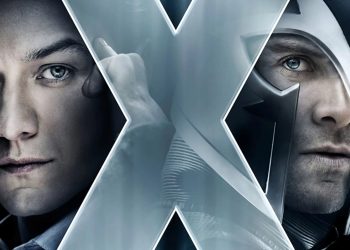 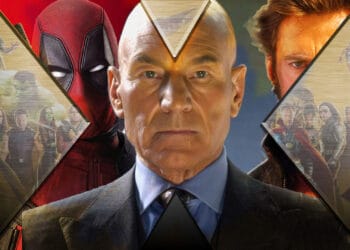 Are the X-Men Coming to the MCU?