A new graphic novel co-developed as a sequel to The Expendables is currently in the finishing stages. In the new adventure, The Expendables Go to Hell, the elite team are seen taking on some of the world’s most notorious villains, creatures and beasts. Of course, these include the likes of Hitler, Bin Laden, Saddam Hussein, and Joseph Stalin. But as you can see in the first images below, we also see dragons, demons and aliens coming into play.

The 50-page story for The Expendables Go to Hell comes from franchise creator, Sylvester Stallone, and writer Chuck Dixon, while Graham Nolan handled the artwork.

The project sought its funding through Indiegogo, and the project is already more than 540% funded. The shipping date is currently listed as May 2020. 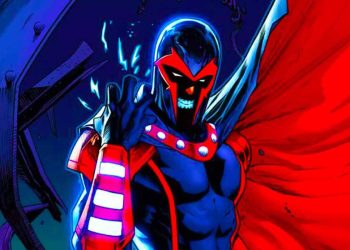 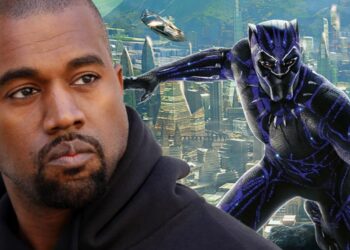 Kanye West Wants To Run The US Like Wakanda 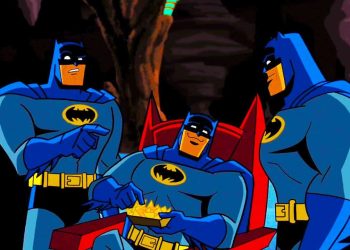