Back in August 2018, DC announced its DC Universe streaming service with a few series already in line. In addition to those shows, it also announced some soon-to-be-released shows, which would be rolling out throughout 2019, among those is Swamp Thing. 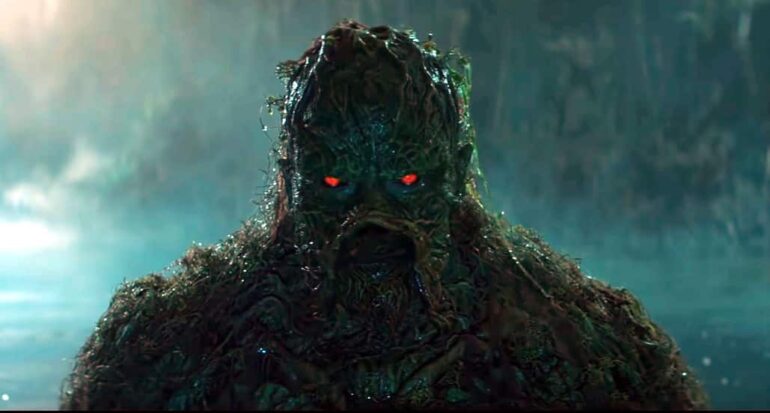 Having already released two new shows, in the form of Titans and Doom Patrol, with a lot of mixed reviews, there was bound to be quite a lot of pressure when Swamp Thing hit the small screen. While there may have been some niggly glitches during production, but there isn’t a lot to suggest that any of that affected the quality of the show.

Going into the season premiere having not seen the trailers, I was surprised right off with the bat at how violent the episode was. It may seem a bit morbid to see this as a good sign, but knowing that Swamp Thing isn’t afraid to take risks shows that the producers, directors and the likes have definitely upped the ante. Unlike many of the other DC shows currently running, Swamp Thing is extremely dark, which plays more as a horror than any superhero franchise. With the likes of James Wan (Aquaman and Conjuring 2 director) involved with the show, it feels as if it is in good hands.

The new live-action adaptation of the comic character follows the story of the botanist Alec Holland (played by Andy Bean) and his transformation into Swamp Thing. Having only watched the animated series on TV almost three decades ago now, there was very little I could recall about the origins and characters from the franchise. Researching some of the comic book origins of Swamp Thing, I was impressed at how similar the story coincided with the 2019 series. 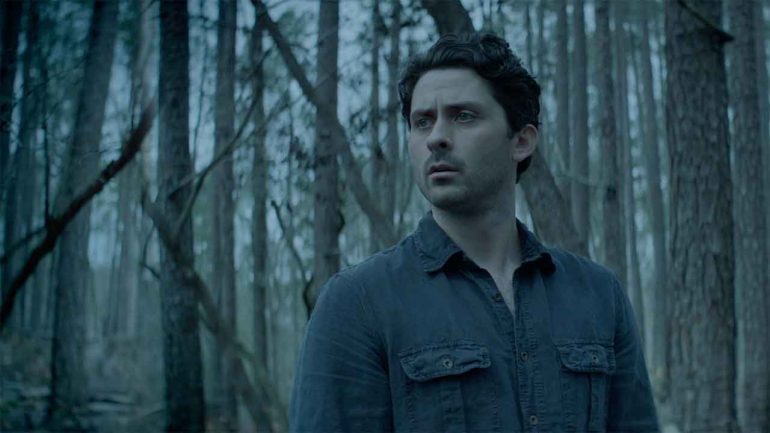 Fans will be more than happy with the adaptation from this point if the first episode is anything to go by. In addition to this, whereas many creature translations from the comics into a live-action variant don’t always hold up for numerous reasons and CGI challenges, Swamp Thing doesn’t suffer from the same curse, with the show’s designers creating a great representation of the character, who looks just as scary as one would expect him to.

The series starts off following Centre for Disease Control investigator Abby Arcane (starring Crystal Reed) as she’s reassigned from an outbreak in Africa, now seemingly under control, to manage another critical situation back in her home town of Marais, Louisiana. She’s there to investigate an unknown outbreak, which seems to be caused by the nearby swamp, from which many of the city’s inhabitants earn an honest living from and are notably worried as to the cause of the outbreak and the effects it may have on their livelihood. While the show continues in a quiet enough manner after a rather hectic start, things quickly take a dramatic turn with the weird and wonderful, the effects of the previously-mentioned outbreak.

Abby meets up with Holland, who is also in the process of researching some of the events occurring in and around the swamp, although not originally for the current outbreak. His results, however, tie into recent deaths, offering his assistance to Abby as her team are still stumped as to what the causes are. 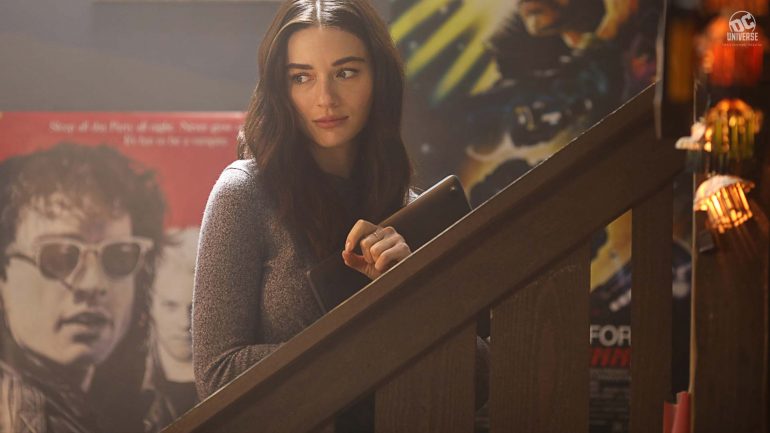 The first episode, directed by Len Wiseman, takes time to establish a great working rapport between Abby and Holland. There were one or two moments within the episode that are awkward and misplaced but, on the whole, it all flows well, especially in terms of the chemistry between all of the leading characters. Just as the team start to make progress, Holland is attacked out on the swamp, leading to the famous accident, which ultimately turns him into the Swamp Thing.

The show feels almost as dark as NBC’s Hannibal at times. Similarities between the dark visuals, such as the beautifully gruesome scenes make for some stunning illustrations. The mix of CGI and VFX also adds to the great visuals, and one can only hope the standards set by the first episode of the season can be carried across all 10 episodes.

Overall, Swamp Thing ticks off quite a lot of the correct boxes, from its good character building and relationships to the gory special effects. While the first episode focused primarily on two or three characters, we can hope the remaining nine episodes unpack more from the peripheral characters in the show. Episode two will no-doubt include more action from the main character, so there’s a lot to look forward to in the coming weeks.

A great start to the DC series.