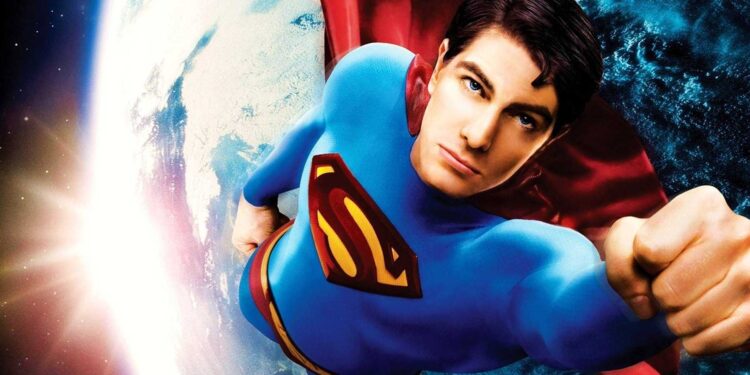 Superman Returns star Brandon Routh has revealed that he is open to the idea of playing Superman again and even has a few ideas for a Kingdom Come TV series.

Speaking to comicbook.com, Brandon Routh talked about his love for the character, his opportunity to reprise the role in the CW’s Crisis of Infinite Earths event, and the possibility of playing Kingdom Come Superman again.

“Given the story is the right story and Superman [is] portrayed in the way that I see Superman. I was absolutely always interested in that,” Routh said. “I have made my own investigations about the possibility of something like that.” 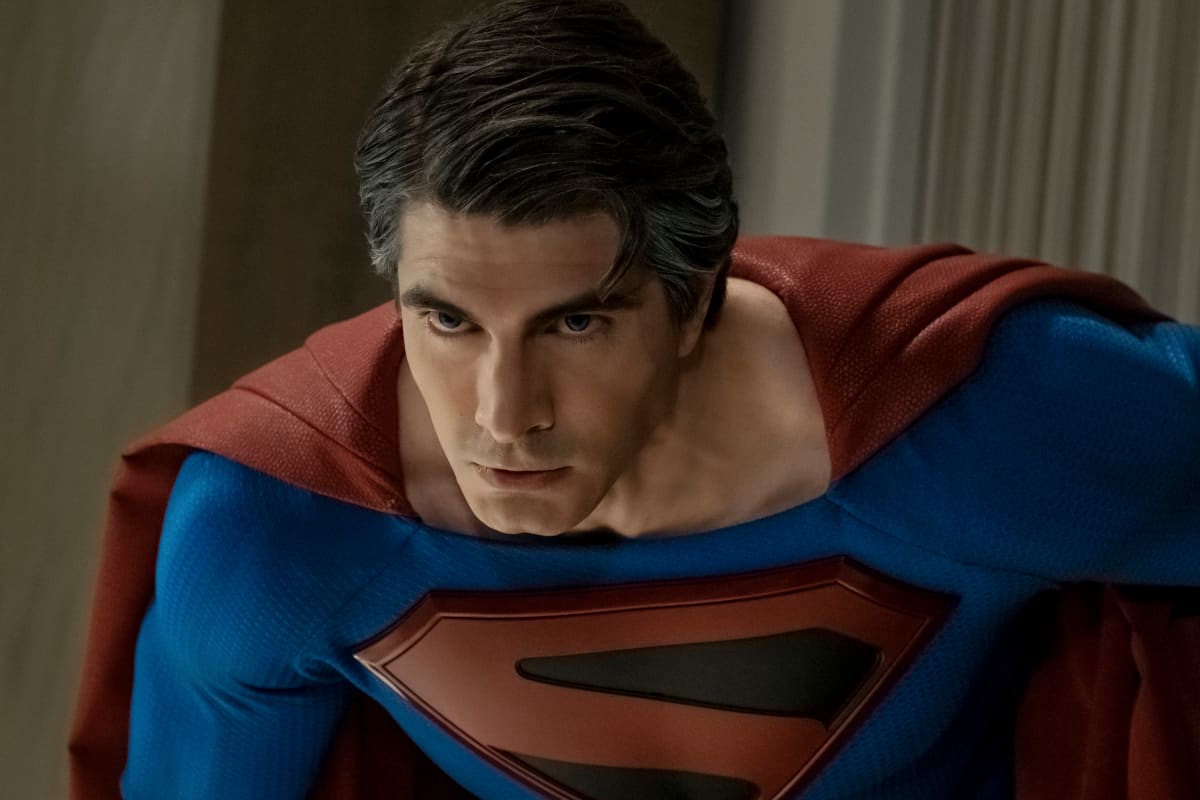 He continued to express his support for Superman & Lois‘ Tyler Hoechlin as the Man of Steel and mentioned a DC universe where multiple Superman could exist.

“Right now, the truth is that we’re flush with Superman stuff, with the success of Superman & Lois – and Tyler [Hoechlin]’s doing an awesome job on that – and then there’s a couple of scripts and stuff going around for features, I think, in different iterations at Warner Bros.”

“[You] can have multiple Supermen, and it works. That experiment is actively in process and hasn’t been tested yet on the feature film side, but I think that’s what maybe they’re gearing up for. It’s hard to say what the next few years will bring, but where I used to say, I didn’t think I’d ever play Superman again, having been able to play him again in “Crisis,” now I say, the sky’s the limit.”

With Henry Cavill’s future as Superman still up in the air, it might be nice to see Brandon Routh return to the role again — even as a once-off.

Why Brandon Routh’s Superman Returns Didn’t Get A Sequel

After Superman IV: The Quest for Peace was released in 1987, the Kryptonian superhero was absent from the big screen for almost two decades. Then in 2006, Superman Returns made its debut as a homage sequel to Superman and Superman II, while ignoring the events of Superman III, and Superman IV.

The story followed Clark Kent/Kal-El who returns to Earth after a five-year absence only to find that Lois Lane has moved on with her life and that Lex Luthor is planning to kill Superman and reshape North America.

The film starred Brandon Routh as Clark Kent/Superman, with Kate Bosworth as Lois Lane and Kevin Spacey as Lex Luthor.

Directed by Bryan Singer, Superman Returns was supposed to launch a new film series for DC Comics’ Man of Steel. But by the end of the 2000s prospects for a sequel were dead. Although the film received impressive reviews, it didn’t do that well at the box office (or so they say), grossing 391.1 million dollars from a budget of around 223 million.

But playing DC’s most famous superhero does come with some perks and, even though the movie didn’t do well financially, Brandon Routh became a household name thanks to the role.

In a recent interview with Geek House Show, Brandon Routh explained exactly how plans for a Superman Returns sequel began to unravel.

“The intention was to do a sequel, always to do, with a big tentpole movie like that. They want to make more as long as they feel like they’ve recouped the money that they invested into the film. At the end of the day, the studio, Warner Brothers, decided it was too much of a gamble for them to do a sequel.”

“The creative entities, the writers and the directors were on to other things. Certain people at the studio who were excited about Superman had left to go on to other projects at other studios. So, it was both the passion and the interest in Superman dissipated and the movie, I guess for them, didn’t bring back enough monetary success for them to pull the trigger on it.” 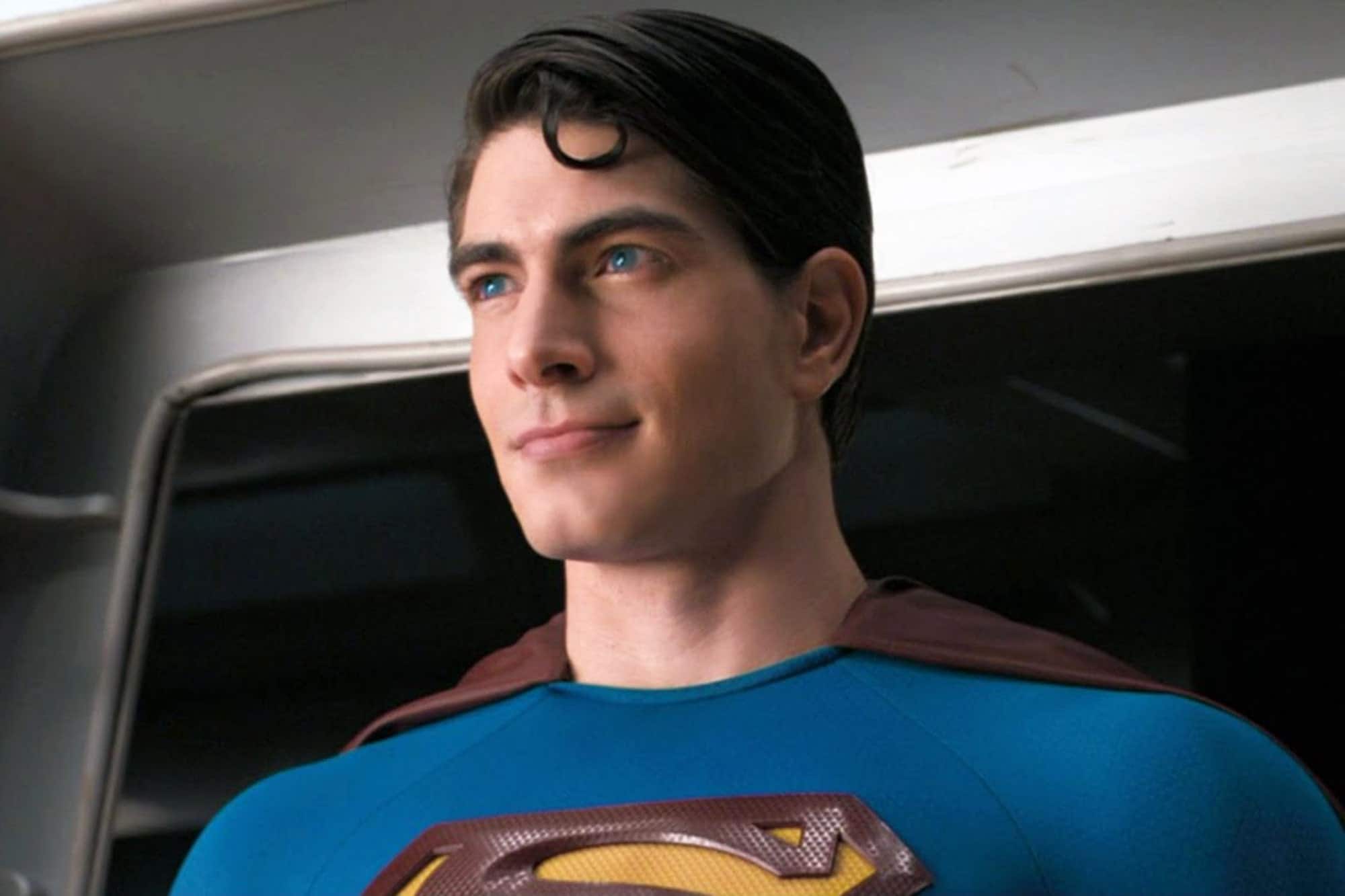 Back in 2006, superhero films weren’t nearly as popular as they are today. Sure, the Sam Raimi Spider-Man trilogy was a smashing success, but it’s safe to say that other comic book characters weren’t as lucky. That’s where Superman Returns comes in. This underestimated flick aimed to do something that very few superhero films do: it is a continuation of the original Christopher Reeve’s Superman movies’ chronology.

Now, this is the part where we say how the film was shunned by critics upon release, and it’s now considered an underrated cult classic. The thing is, critics loved it. So, why is this film so forgotten nowadays when people talk about the Man of Steel?

Let’s take a look at what made this film so unique, and why it should be remembered as one of the best in the filmography of the Last Son of Krypton.

Superman Returns picks up where 1980’s Superman II left off. That sounds great and all, but, what happened with Superman III, and the cult classic that is Superman IV: The Quest for Peace? The answer is that they were erased from the classic Superman canon. 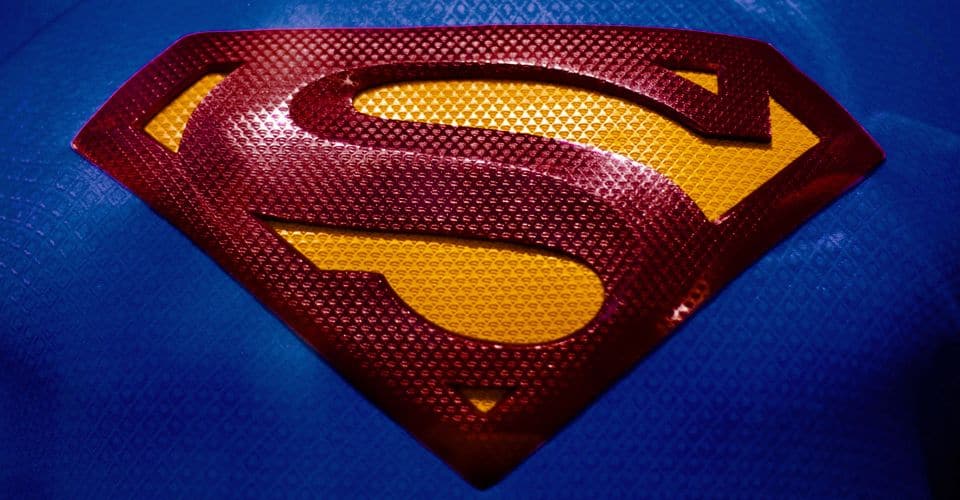 Unlike most of the superhero films of its time, Brandon Routh’s Superman Returns didn’t shy away from its cheesy characters and plot. On the contrary: it embraced it. This gave the film a unique personality that’s absolutely refreshing to see, especially compared to the overly serious Zack Snyder films we’re now accustomed to.

Before he became a supervillain in real life, Kevin Spacey played a great comic book one in Superman Returns. Succeeding Gene Hackman in the role of Lex Luthor is no easy task, but Spacey did a spectacular job here, playing the iconic villain in a cartoony way.

Brandon Routh is also an excellent Clark Kent. His role as the Man of Steel was so iconic, that he was brought back as the same character for three different DCEU shows: Arrow, The Flash, and Legends of Tomorrow.

Why Did Superman Returns Fail?

It seems like Superman Returns had everything going for it: solid performances and an interesting plot that brought the classic Superman stories to a modern age. However, not every critic had a favourable opinion of the flick. The long runtime and the movie’s glacial pace were common points of contention for many critics.

However, the true reason why we never got a proper sequel to Superman Returns has to do with the film’s disappointing box office performance. The 154 minutes long film fell behind the second Pirates of the Caribbean and The Devil Wears Prada, something that Warner Bros. wasn’t all that pleased with.

As time went on, however, people became more vocal about their love for the movie. Quentin Tarantino expressed his fascination with the movie, and with Bryan Singer’s directorial work.

Few films, let alone superhero films, dare to go with the melancholy tone that Superman Returns employs throughout. This is one of the Man of Steel’s most touching stories ever seen on the big screen, and it might also be a timeline worth revisiting some time in the future.

Tell us, would you like to see Brandon Routh return as Superman?