The Man of Steel Gets, Uh, Red & Blue in Superman: Red & Blue

“Around the world, everyone knows that when they see a red and blue streak in the sky, it’s not a bird...it’s not a plane...it’s Superman!” 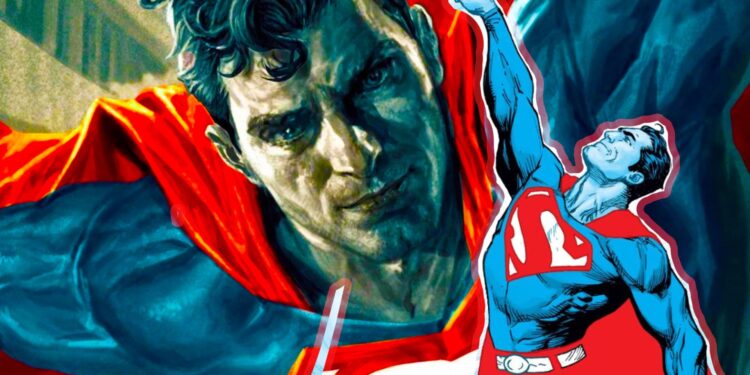 The Man of Steel will look a little different in DC Comics’ upcoming anthology mini-series Superman: Red & Blue. The six-part series offers fans a different take on the character by creating comics pared back to his signature red and blue colours.

The new Superman anthology is modelled after DC’s award-winning Batman: Black & White series and features tales from the Clark Kent’s past and present. The stories also combine old-school heroics with deeper insight into what Superman means to society in general. 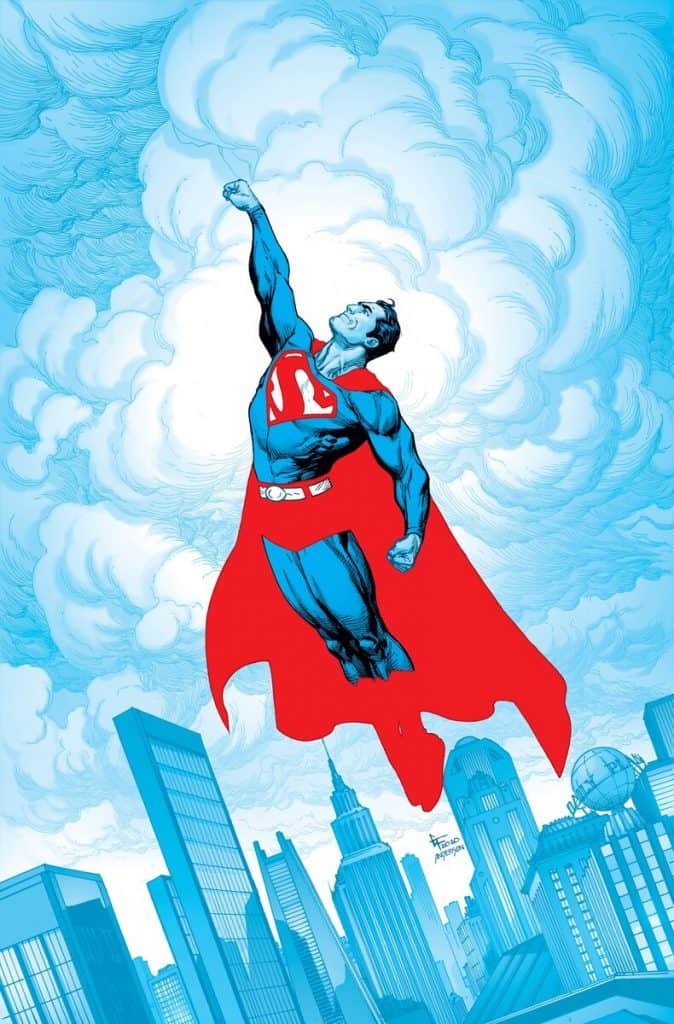 Superman: Red & Blue #1 will showcase five stories from an impressive lineup of creatives. 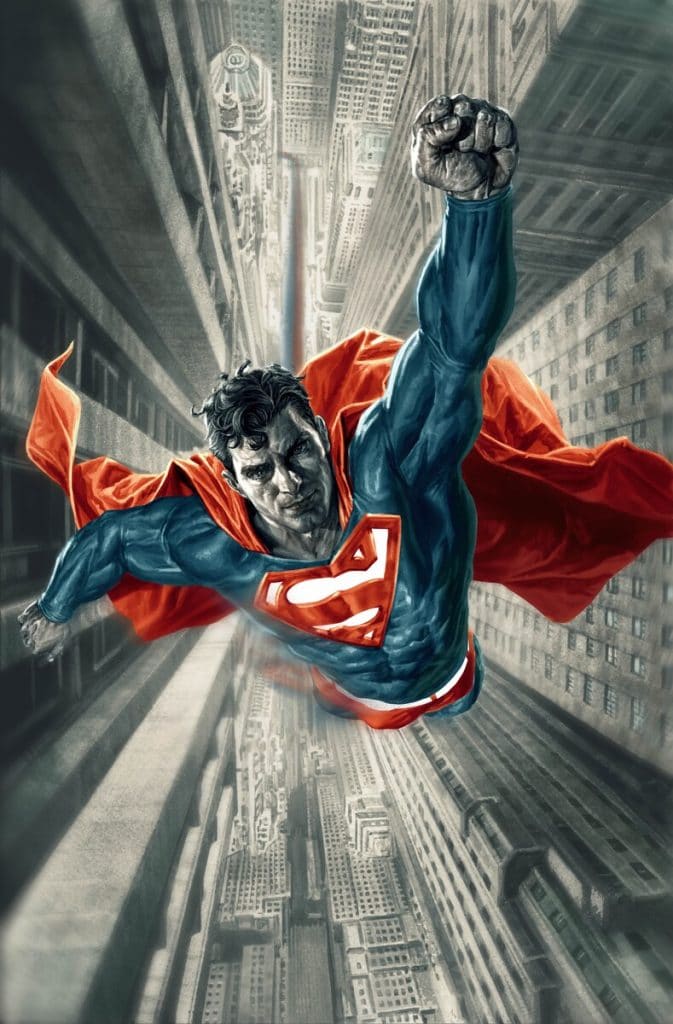