Home > Movies > Superman Only Had 43 Lines in Batman v Superman

Superman Only Had 43 Lines in Batman v Superman

Although it was initially promoted as a Man of Steel sequel, that changed a lot – most probably in the editing room. The result is that Superman only has 43 lines of dialogue in Batman v Superman and, sadly, most of them are throwaway lines.

Reddit user coolerthanabagofice has gone through the entire script and counted all the times Superman or Clark Kent actually speaks. Turns out that in a two-and-a-half-hour Batman v Superman, Henry Cavill has mere 43 lines of dialogue. 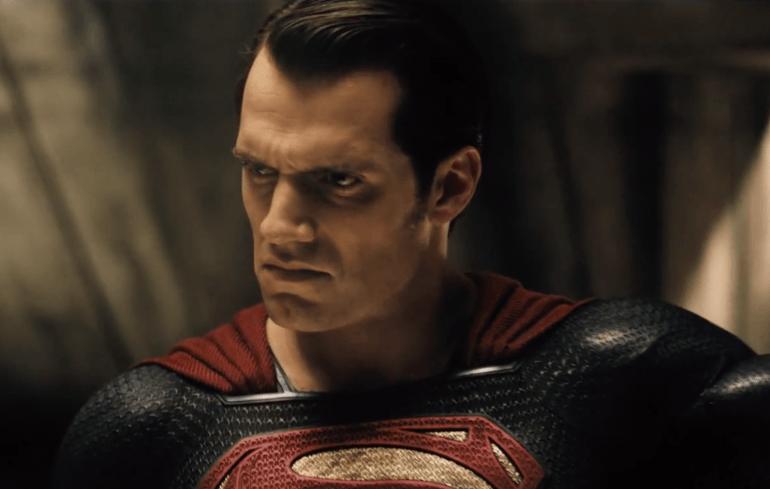 And here are those lines:

“Hey, I was going to cook… Surprise you.”
“I don’t care… I don’t care what they’re saying. The woman I loved could have been blown up or shot. Think of what could have happened.”
“I didn’t kill those men if that’s what they think… If that’s what they’re saying. Don’t know if what’s possible?”
“It’s like a one man reign of terror. This bat vigilante has been consistently targeting the port and the adjacent projects and tenements and as far I can tell, the cops are actually helping him.”
“Why aren’t we covering this? Poor people don’t buy papers?”
“Perry, when you assign a story, you’re making a choice about who matters. And who’s worth it.”
“Who is that?”
“Mr. Wayne… Mr Wayne! Clark Kent, Daily Planet.”
“I’m sorry?”
“What’s your position on the Bat vigilante in Gotham?”
“Civil liberties are being trampled on in your city. Good people living in fear.”
“I’ve seen it, Mr. Wayne. He thinks he’s above the law.”
“Most of the world doesn’t share your opinion, Mr. Wayne.”
“The police won’t help, the press has to do the right thing.”
“When the planet was founded, it stood for something, Perry.”
“She was my world… And you took her from me…”
“Next time they shine your light in the sky, don’t go to it. The bat is dead. Bury it. Consider this mercy.”
“I didn’t see it, Lo. I was standing right there and I didn’t see it.”
“I’m afraid I didn’t see it because I wasn’t looking… All this time, I’ve been living my life the way my father saw it.”
“Righting wrongs for a ghost. Thinking I’m here to do good. Superman was never real, just a dream of a farmer from Kansas.”
“It did on my world. My world doesn’t exist anymore.”
“Did the nightmares ever stop?”
“I miss you, too, dad…”
“I’ll take you in without breaking you… Which is more than you deserve!”
“What have you done?”
“You think I’ll fight him for you?”
“She’s safe on the ground. How about you?”
“Where is she?!”
“Lois, I have to go to Gotham to convince him to help me. Or he has to die…”
“No one stays good in this world.”
“Bruce… Please… I was wrong. You have to listen to me… Lex wants to…”
“You don’t understand! There’s no time!”
“Stay down! If I wanted it, you’d be dead already!”
“You’re letting him kill Martha!”
“Find him! Save Martha!”
“Luthor, he wanted your life for her’s. She’s losing time.”
“My mother needs me.”
“You lost.”
“Did you find the spear?”
“This thing is from another world…. My world.”
“She with you?”
“I love you…”
“This is my world… YOU are my world.”
“AHHHHHHHHHHGHHH!!”

43 lines of dialogue is way too little for a film that is called Batman v Superman. Hopefully, we’ll get to see more of Superman in the uncut version which is scheduled to release later this year.