SUPERHOT is a first person shooter in which time is at your command. This ability tends to come in handy considering that you will be mostly outnumbered by the enemy.

SUPERHOT has been released on Xbox One, and with its release comes an announcement trailer that showcases some of the unique gameplay you’ll be experiencing in the game. The mechanic, around which the game is built, is your ability to control time. As you move time moves with you, stand still and everything freezes in place. No convenient ammo drops or regenerating health, just you a bunch of enemies and your time warping abilities. 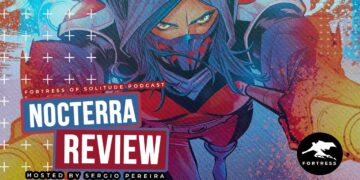