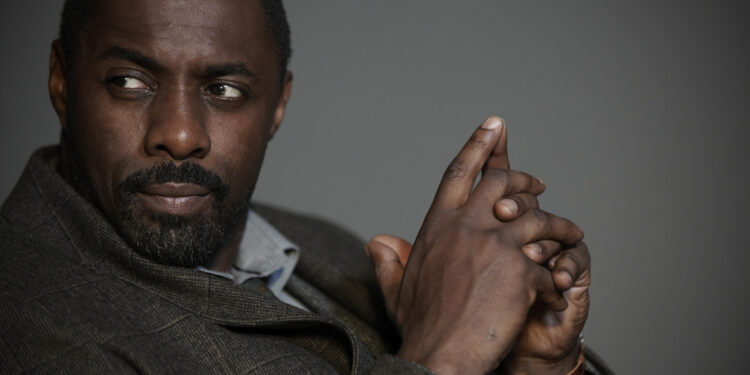 Back in 2014, Idris Elba described working on Avengers: Age of Ultron and Thor: The Dark World as “torture”. Why wouldn’t it be? Despite his acting talents, the thespian plays a second fiddle character, Heimdall, in the Marvel Universe. It really feels like a waste of his abilities. In all honesty, we hope his contract ends soon. Perhaps then he could focus on playing other more interesting characters.

It’s hard to deny the raw energy in the performances of Idris Elba, easily one of the world’s most powerful actors at the moment. Heck, I’d cast him in just about anything. He could play Paul McCartney in a Beatles biography if he wanted to. He deserves more – more onscreen time, a character with more depth and he deserves to be the star.

Creator Todd McFarlane, who was not very fond of the 1997 comic book adaptation, has been working on a Spawn reboot script for a mighty long time and it seems to finally be finished. What Spawn now needs is a really good actor to pull off the role convincingly. Idris Elba would be almost perfect for the role. Spawn is a much darker comic book character. In fact, it could probably be described as a horror comic book. A character like this would be far more suited for the Emmy-winning actor.

Over the last few years, many fans have rallied to get the John Stewart Green Lantern on screen rather than the Hal Jordan version. If DC does decide to introduce John Stewart, Idris Elba seems like the best choice for the role. He is the type of actor who can stand his ground against the rest of the acting chops in the Justice League team. Although I personally couldn’t see him pulling off much of the comedy stuff, Idris would be great if the role required him to be serious, dark and gritty. When you think about it, James Bond is and isn’t a superhero. He could easily be a comic book character, but a lack of a costume and some of the other tropes probably disqualifies him as a superhero. That said, Idris Elba would make a great James Bond. I think enough has been said about this on the internet already. There are many who are for it. However, there are a conservative few who would prefer that the character remained white. It’s 2017, it’s time the world had a black 007.

While Ben Affleck has been suitably cast as Batman in the current DCEU, I can’t help but wonder what Elba would have been like in the role. Yes, Bruce Wayne is not a black guy currently, but that’s not enough of an excuse to not cast Idris in the role. When you think about it, he would be quite suitable as Batman. He has the right demeanour. He is able to project anger onscreen. And he probably be able to pull off the martial arts moves with some training. With the exception of the pigmentation of his skin, what other reason would there be for him not to be Batman?

It’s 2017. Everything is changing. Soon we’ll have a 13th Doctor Who. I’m not going to say much here, except that there are no limits to the characters Idris Elba could play. If they ever make a movie about my life, I’d cast him as myself too.