Suicide Squad Has Been Rated PG-13 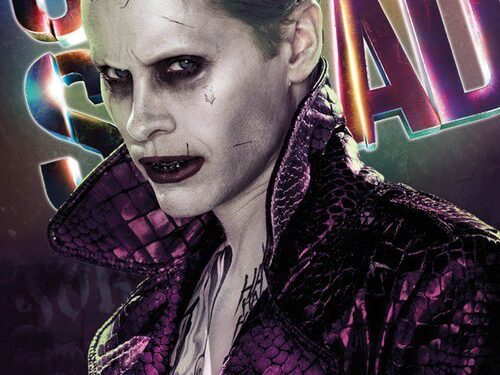 Suicide Squad has been rated PG-13 (for sequences of violence and action throughout, disturbing behaviour, suggestive content, and language) by the Motion Picture Association of America.

After the success of the R-rated Deadpool, there have been rumours about many superhero films jumping onboard and making more adult-targeted comic book films. Suicide Squad could easily have been one of them, however, the filmmakers and producers have said that there’s no chance of that. In 2015, producer Charles Roven said Suicide Squad would be rated PG-13 to maintain consistency within the rest of the DC Extended Universe. Although, it is slightly surprising since Joker actor Jared Leto reportedly sent his co-stars used condoms and anal beads and Enchantress actress Cara Delevingne reportedly got naked and ran through the woods.

While David Ayer has indicated that he’s open to R-rated sequels, it’s probably going to get an R-Rated “Ultimate Cut” somewhere down the line.