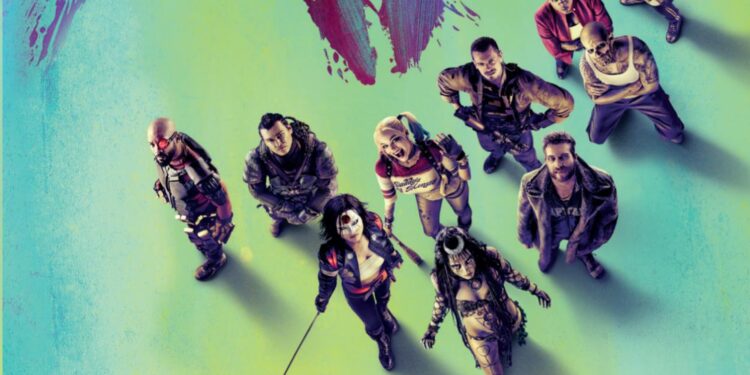 Every time you read a rumour on the Internet, you always question the authenticity of it. Inside sources are often someone’s next-door neighbour who knows a guy who knows a guy, and anonymous usually means the same thing. However, in the case of 2016’s Suicide Squad, the Internet seems to have spoken some truth after all. Reading the novelization of the film affirms rumours of multiple edits and reshoots. There are two different stories on-screen, while there’s only one in the book.

[dropcap]W[/dropcap]olfman’s story is far more linear, telling a coherent story that doesn’t rely heavily on flashback sequences. Reminiscent of the dark tone employed by the New 52 version of the Suicide Squad, there’s an element of tragedy behind the characters, with a decent dose of humour to prevent it from going full Macbeth. The one-liners and quirks are all still there, but there’s also a more layered understanding of the characters and their motives. For example, I finally understood why the hell Amanda Waller wanted to use Enchantress and why her powers mattered to Task Force X.

Naturally, the book also allows for greater character development. While the film focused primarily on Harley Quinn and Deadshot, the book delves deeper into the likes of Boomerang, Rick Flag, Diablo and Killer Croc. They’re treated as more important members of the team and not just supporting cast members. Slipknot still makes a brief appearance, even if his quick demise becomes a source of amusement for the other characters. Why the Slipknot jokes didn’t make the film I’ll never know, because they were great.

Chances are if you disliked the film, you won’t enjoy the novelization much more. That said, there are more than a few “deleted scenes” and “alternate edits” that should keep Suicide Squad fans happy until the inevitable Ultimate Edition is released. It’s a good companion for the film and fills in many blanks.