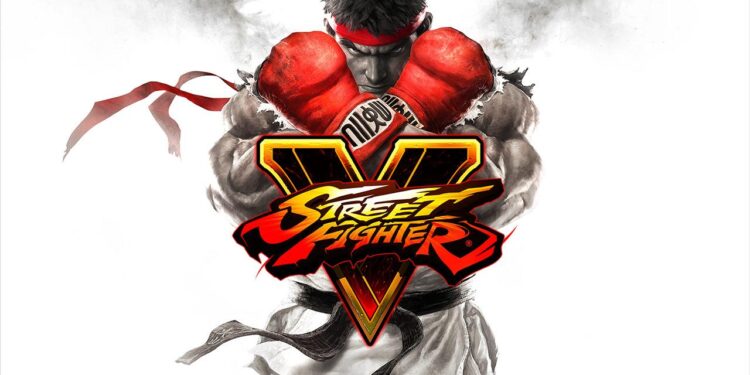 It’s impossible to mention fighting games without mentioning Street Fighter. For many people, the hyperactive martial arts series has set the benchmark. However, despite being a beautiful game, Street Fighter V, feels underwhelming and half-cooked. With many long-running series, there is always the problem of balancing the old and the new. Capcom’s challenge with Street Fighter V lies mostly with the characters – do they stick to all the favourites of the past and keep all their fighting moves intact or do they start afresh and create new ones?

Everyone has different favourites and unfortunately, many will be disappointed to know that the first numbered instalment since 2008 is missing Guile, Sagat, E. Honda And Blanka. In fact, not everything we’ve come to expect from Street Fighter is present in the release. Most noticeable is the lack of a story mode, cinematic endings, challenge mode and offline play. These are features that will most be released through an update at a later point.

That being said, Street Fighter V is notably the best playing and best-looking game in the entire series. The gameplay mechanics builds upon the previous games and makes the combat feel tight, fresh and exciting. All 16 fighters now have access to both a V-Skill and a V-Trigger. V-Skills (which replaces Street Fighter IV’s ultra meter) are easy-to-use actions unique to each character. They are activated by pressing both medium attack buttons. V-Triggers, executed by pressing both heavy buttons, energise the characters and allows for super moves (if used correctly of course).

These new features highlight the differences between each character and add more dynamics to the fights. It’s a silky-smooth fighting experience at 60fps. And if you’ve mastered previous Street Fighter games, you’ll feel right at home here. Everything is pretty standard. There are four brand new fighters in the lineup. Laura is a Brazilian fighter that seems to be replacing Blanka. Rashid is a Middle Eastern fighter. Necalli is a supernatural Aztec warrior. And F.A.N.G. is an assassin. All four characters are quite difficult to master and require quite a lot of learning. They are also the most fun to play with.

Online competitive play is clearly the focus. The story mode in Street Fighter V is terrible, almost non-existent and only features a few minutes of gameplay. Like most Japanese games, the stories make little sense and are over too quickly. For example, Ryu’s entire story mode takes place across three one-round fights. That’s quite disappointing for the game’s poster child. Then again, it seems like the story mode is mostly focused on introducing us to the new characters and giving us a brief prologue as to what they’re all about. 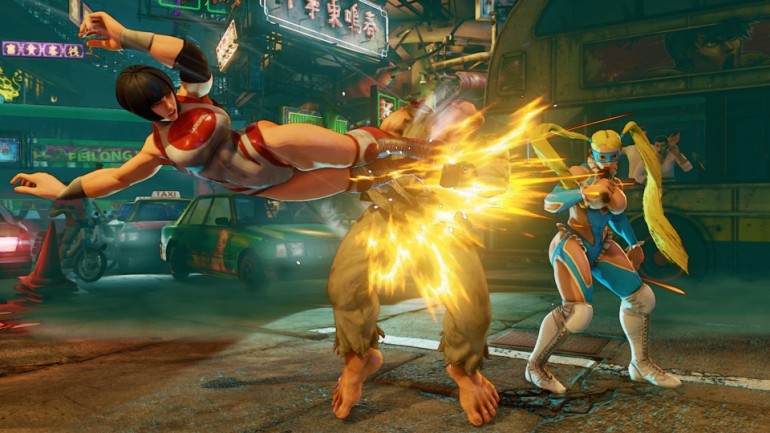 With the promise of more content, Street Fighter V has the opportunity to redeem itself. It could be a classic, but the lack of a good story mode and a host of features missing (including no vs CPU mode), just makes it feel a bit lost. The good news is that a lot of the extras are coming very soon.

If you enjoy fighting games or if you’ve enjoyed the previous instalments, Street Fighter V will prove a must-have. Whether you wait for the updates or dive in right away is the biggest question here. 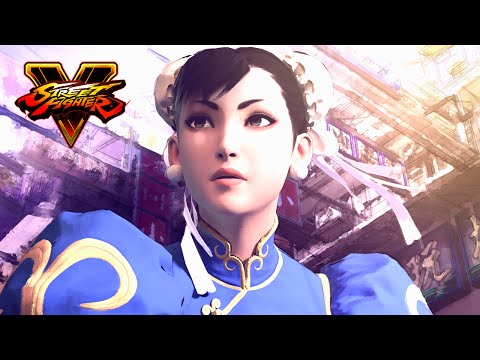