In addition to Englund, a slew of new faces have been added to the cast as series regulars. The legendary Nightmare on Elm Street star is one of several new actors announced for the fourth season of the popular Netflix series, which is currently in production.

Englund will portray Victor Creel, a disturbed and intimidating man who is imprisoned in a psychiatric hospital for a gruesome murder in the 1950s. Unfortunately, there’s no information on exactly how the character will fit into the show’s storyline. 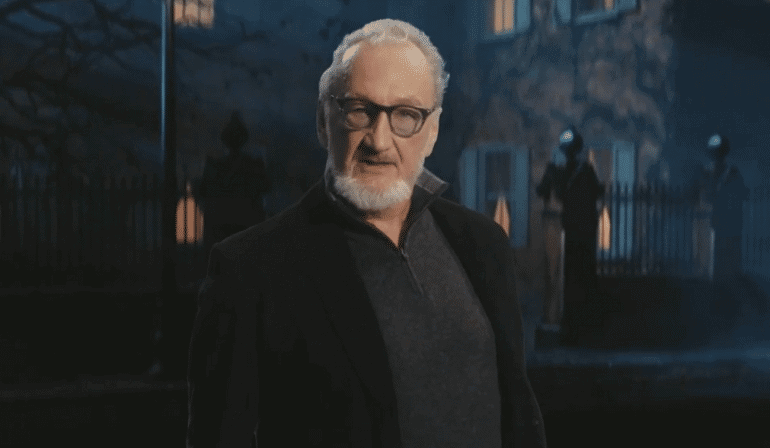 In addition to Englund, a slew of new faces have been added to the cast as series regulars. The official list for Stranger Things season 4 includes:

While plot details for Stranger Things season 4 are being kept under wraps, a teaser has confirmed that Hopper managed to survive the events of season three’s finale.

Stranger Things season 4 (starring Robert Englund) is currently in production. There is no premiere date available at this time.