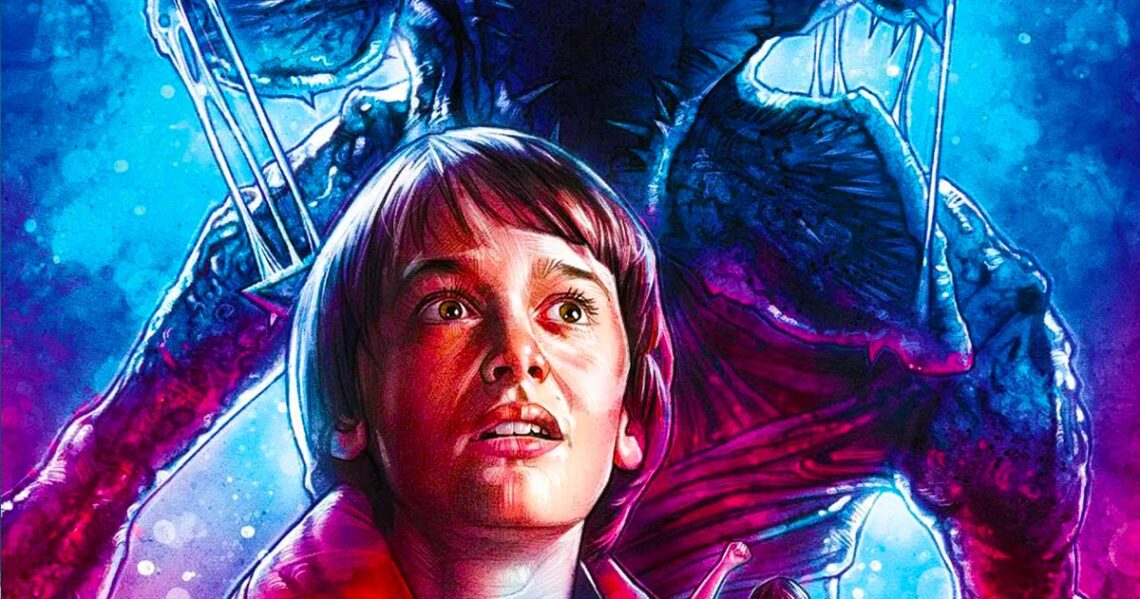 Stranger Things Season 4 only arrives in 2022. However, fans already have some crazy ideas about what could happen in the upcoming instalment.

The very first episode of Netflix’s Stranger Things introduced us to the Demogorgon. This terrifying monster captures Will Byers and takes him into the Upside Down, which leads us into the entire plot of the show. It’s a perfect setup, and the writers knocked it out of the park.

Now, three seasons later, we are finally beginning to understand some of the creature’s motives. As we look towards the already confirmed Stranger Things Season 4, and naturally start to wonder what will become of our favourite characters, a new fan theory has swept the internet.

And, if it’s true, it might be a really good twist to the entire series. 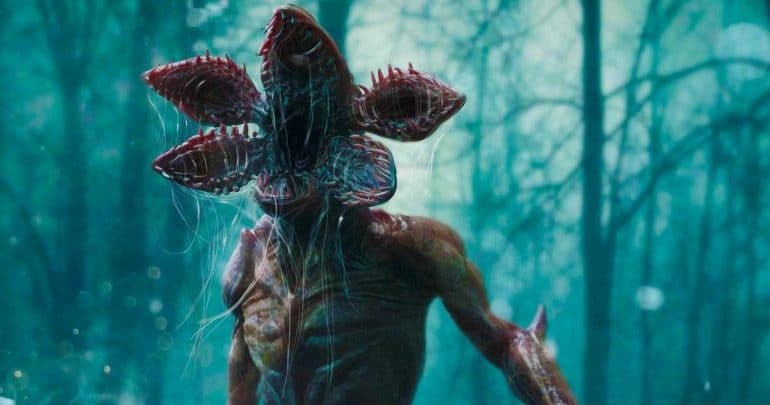 A new Stranger Things Season 4 theory suggests that the Demogorgon is actually Will Byers.

Sounds crazy right? Well, once you hear it you might just change your tune.

Upon re-watching the show in its entirety, Redditor u/CinnaSol noticed a few important details and clues that suggest the theory.

In Season 1 of Stranger Things, the show tells us that the Upside Down is a dimension separate from the current time and space. The government forces its way into this dimension and creates a gateway between the two.

What if the Upside Down is a parallel universe rather than a parallel dimension?

It’s possible that the Upside Down is Hawkins, just in the future. It would definitely explain the buildings there being in the exact same place as they are in the regular world. Here’s how it may happen in Season 4 of Stranger Things:

The Demogorgon gets loose into the real world and takes over and terraforms it. The creature then sits waiting for the next gateway to be opened by the government, and it continues in a loop. Rinse and Repeat.

This also explains how the Demogorgon knew exactly where to find Will – and also why it didn’t kill him.

The Demogorgon also seems to stick to the areas around the Byers’ house, almost exclusively, as if it’s looking for something. None of the other characters report any strange of the strange happenings on the walls.

Also, it doesn’t seem to be overly obsessed with any of the other kids.

In Stranger Things Season 2, Will specifically states that The Mind Flayer doesn’t want to kill him, but everybody else. This could be that it always needs Will to be the catalyst to take over the world it infests.

It may be an answer as to why it takes on an almost humanoid shape too – because it used to be human. Will also mentions that when he gets infected by The Mind Flayer, it feels as though the visions he experiences are memories, but not specifically his own. He also mentions that it feels like they’re all happening at the same time. This may be all of Will’s collective memories coming to him when infested by his future self.

It’s definitely something to think about going into Stranger Things Season 4.

What do you think? Is there some truth to this Stranger Things Season 4 fan theory and could Will actually be the Demogorgon? 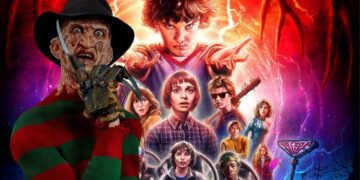 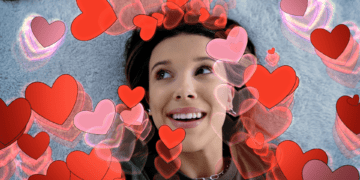 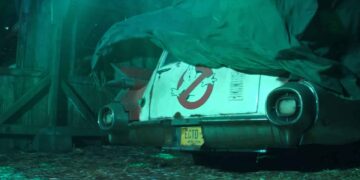 Ghostbusters: Afterlife or Stranger Things? Which One Is It? 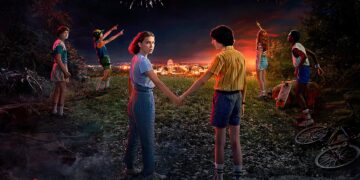 The Stranger Things 3: The Game Is Out Now 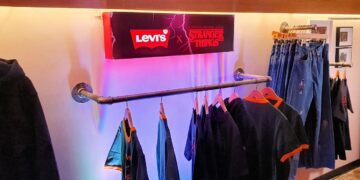