How To Stop Gaming Motion Sickness 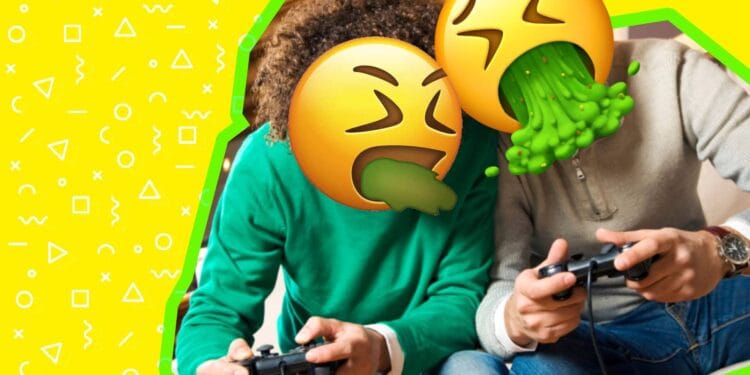 Headaches, nausea, dizziness, and sweating. Have you experienced these while playing your favourite games? Well, here are a few tips on how to stop gaming motion sickness.

As far back as I can remember, I’ve been haunted by an ailment that has at times made gaming far less enjoyable for me than it should. It’s a problem that would creep up on me unexpectedly while playing a game and that could pounce at any moment. So, what could this problem be? What could cause a gamer like myself to cower at the thought of playing most first-person shooter games? I, dear friends, like many others out there, suffer from what has been referred to as simulation or motion sickness. 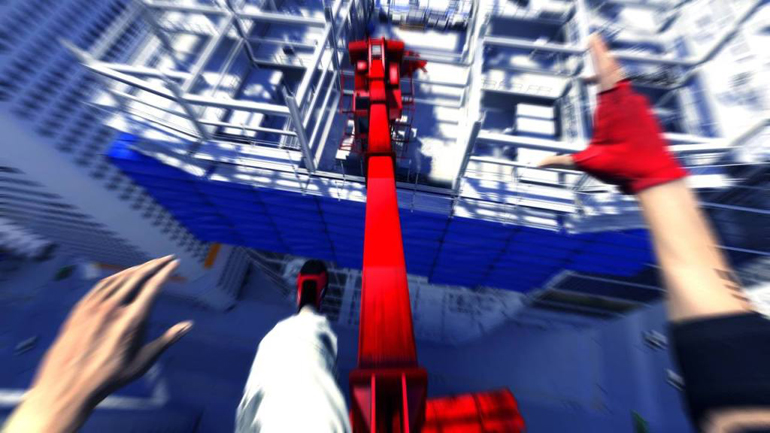 Since I can remember I have been plagued by motion sickness, whether it is going on vacation with my parents and having to sit in a car for several hours being pestered by my siblings, or playing one of the latest game releases, both of these would inevitably end in the same tragic way, with me staring down the toilet in agony.

So, why do I, and so many others out there, suffer from this? Why does playing a game have the same effect on my body as riding in a car or being on a boat during a not so calm day? 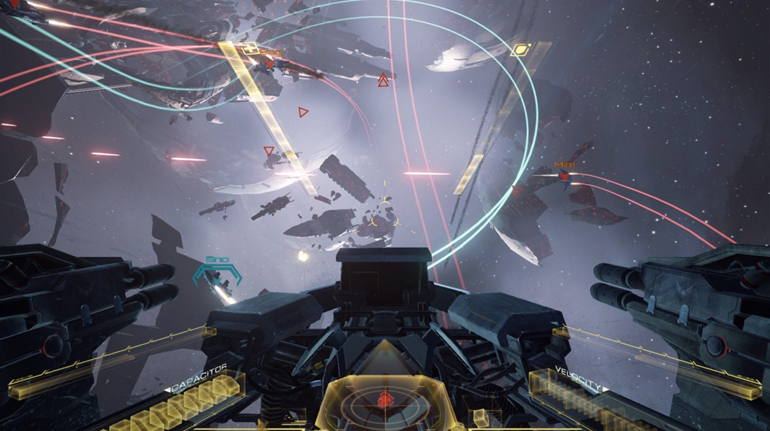 After another particularly bad bout of nausea brought on by a few minutes of gaming, I did some research. It turns out that it might be more complicated than I initially thought. You see humans have evolved to become quite good at knowing exactly when they are moving, standing or sitting down. This is all thanks to the feedback our brain receives from our eyes, fluid-filled inner ears and basically all of our senses.

Now you might think, what has this got to do with me having to run to the toilet after a few hours (or even minutes) of gaming? The answer is quite simple. It has been speculated that when your brain starts receiving conflicting feedback that indicates that you might be moving but could also be stationary, your now thoroughly disoriented body immediately associates this confusion with the effects of being poisoned.

What is the quickest least fun way to get rid of the perceived poison in your system? Getting it all out in one messy go. It boils down to your body trying to protect itself from harm.

It is basically the same thing most of us have experienced during those long road trips as kids where our afternoon lunch would inevitably end up on our dad’s brand new leather car seats.

So why does this affect me, especially while gaming?

Basically, it has to do with the fact that your brain is receiving messages that you are moving around gunning down bad guys and being an all-around badass while your inner ear has no idea why it is receiving feedback that you are stationary. This confusion leads to, you guessed it, a quick trip to the little boy’s room.

Along with immersion in a game, playing a game with a dodgy frame rate and one that has your character moving around at high speeds can also cause nausea to flare up. This problem is even more prevalent now that VR gaming has become more popular and affordable as it immerses players into the experience even more.

In my case, it seems to be caused mostly by first-person shooters or any type of flight-simulator game. 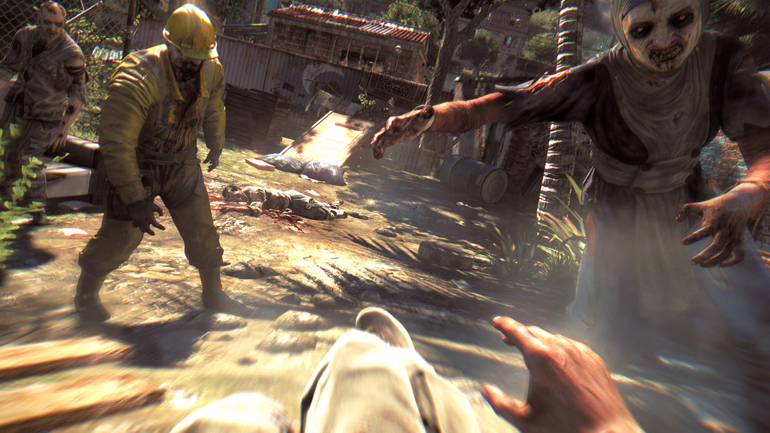 How to stop gaming motion sickness

Now the million-dollar question is how do you make it stop? How do I get my body to not overreact every time I am playing a game? Unfortunately, some people do get acclimated to playing certain games over time. Some people, like myself, are doomed to having nausea spoil our gaming sessions. So, what do you do?

There are a few ways in which to lessen the effects of simulation sickness or negate it completely. Bear in mind that not all or any of these might work for you as each person’s body is unique and therefore reacts differently.

Pace yourself. Some have experienced less nausea when gaming in short bursts. Doing this enables your body to recover from the effects caused by the motion sickness. It’s even been suggested that incrementally increasing your playtime after breaks could help your body acclimate to longer playtimes.

No food for you. While gaming and food go hand-in-hand like pizza and soda or coffee and doughnuts, for those suffering from motion sickness it could be a good idea to game on an empty stomach. This might sound obvious but many have claimed that this helped them play games for much longer. So stay away from those oily snacks.

Move. Remember when your parents yelled at you to not sit so close to the screen? Well, it would seem that they were on to something. The trick is to let your body know that you are not actively moving around, and the way to do this is to let your eyes see more than just the screen in front of you.

By seeing what is beyond the screen, the feedback from your eyes should sync up with that from the rest of your body which should reduce nausea.

Chew on some ginger. Now, many may think that this is an old wife’s tale, but chewing on ginger has been known to elevate the effects of motion sickness. Don’t ask me why but it seems to work quite well for some. There are also a bunch of motion sickness preventing medication on the market that might also do the trick, but you would probably need to consult with a medical practitioner first before using them.

Whose fault is it? Know which games trigger your nausea. If nothing seems to help alleviate nausea then it might be a good idea to figure out which specific games or genre of games makes you experience motion sickness and stay clear of them completely.

It might not be the most fun solution, but it is sure to stop your trips to the toilet giving you more time to play other games. 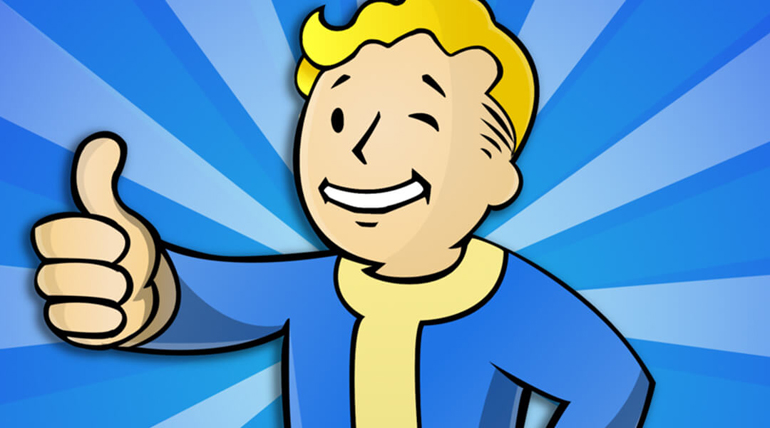 So has any of these miracle cures worked for me personally? Well, yes and no. While I did find that pacing myself did alleviate the symptoms caused by motion sickness in some cases, there were games that I just had to give up on completely. It seems simulation sickness will continue to haunt gamers, at least until some miracle futuristic cure can be found.

What do you think? Do you have any magical cures for how to stop gaming motion sickness?