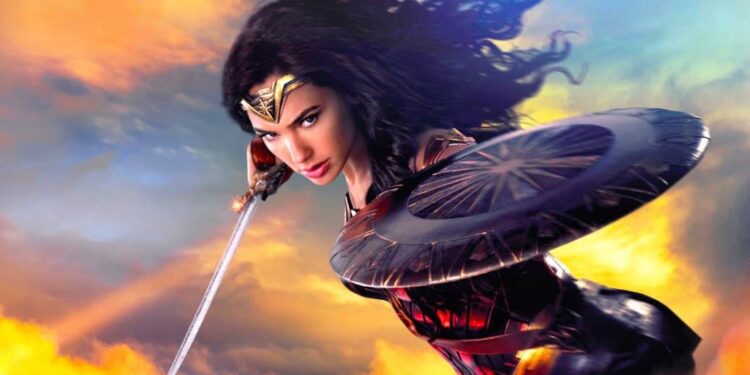 It seems like fans will be getting their wish. Yesterday, Warner Bros. officially announced that Wonder Woman 2 started filming and that the film will be titled Wonder Woman 1984, named after the year it’s set in. The bigger surprise, however, is that the first look images from the film include actor Chris Pine, who played Steve Trevor in the original film.

Fans of Wonder Woman were incredibly disappointed when Steve Trevor gave his life in order to complete his mission at the end of the film. The unique chemistry between Chris Pine and Gal Gadot was part of what made the film so special. Now, for good or for bad, it seems like they’ve somehow found a way to resurrect the character.

Of course, the other logical answer might be that it might be his grandson or some relative down the family tree. Like in the original Wonder Woman TV show, where season 1 was set in the ’40s and season 2 was set in the ’70s, the same actor played the character’s grandson. So it isn’t exactly something new either.

Regardless, fans will be happy to see the team back together again in Wonder Woman 1984. This time they will be fighting to stop Kristen Wiig’s Cheetah.