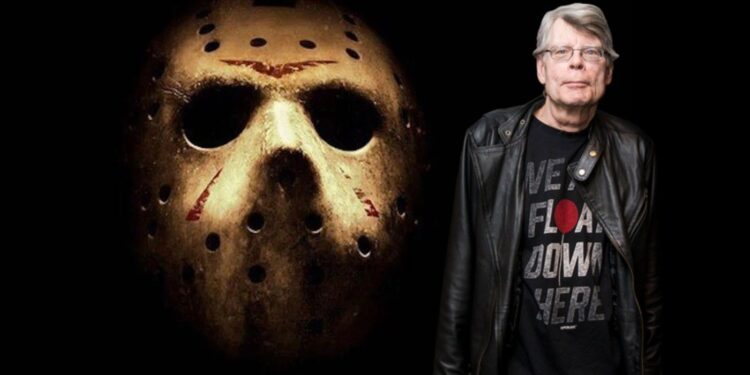 Stephen King is no stranger to having his novels and short stories adapted for the big screen. But on Sunday, the bestselling author revealed which movie character he would love to see as the protagonist of a book.

In a string of tweets, King said there was a time he wanted to write a book from the perspective of Jason Voorhees, the hockey-mask wearing murderer from the Friday the 13th franchise.

He talked about how his version, called “I, Jason” would see Voorhees being killed over and over again at Camp Crystal Lake. Sort of like a slasher version of Groundhog Day.

The best novel idea I never wrote (and probably never will) is I JASON, the first-person narrative of Jason Voohees, and his hellish fate: killed over and over again at Camp Crystal Lake. What a hellish, existential fate!

When the idea picked up momentum with fans on the social network, he explained that it would be a logistical nightmare to try and secure the rights.

Just thinking about the legal thicket one would have to go through to get permissions makes my head ache. And my heart, that too. But gosh, shouldn’t someone tell Jason’s side of the story?

The legendary storyteller ended his thoughts on the subject by suggesting that Blumhouse could do it as a movie.

Blumhouse could do it as a movie.

The first film in the Friday the 13th franchise was a low-budget 1980s release directed Sean S. Cunningham from a script by Victor Miller. The movie told the story of a group of counsellor’s at Camp Crystal Lake, who are slowly murdered by an unknown assailant during the camp’s re-opening. Although many people see Jason as the villain of the first movie, it was actually his vengeful mother who was responsible for the first massacre at Camp Crystal Lake. 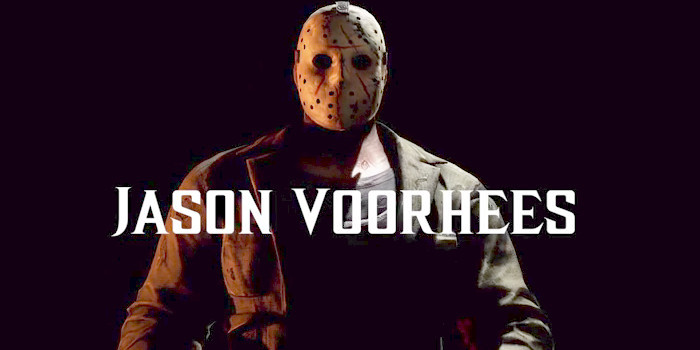 After the success of the original, Friday the 13th Part 2 was released a year later. The movie’s success turned Jason Voorhees into the classic horror icon fans know today. Since then, Friday the 13th has branched out into a franchise of twelve movies, comic books, novels and video games.

Would you like to read a Jason Voorhees novel written by Stephen King?