Start Your Engines! The First Trailer For Need for Speed Heat Is Here

"Hustle by day. Risk it all by night." 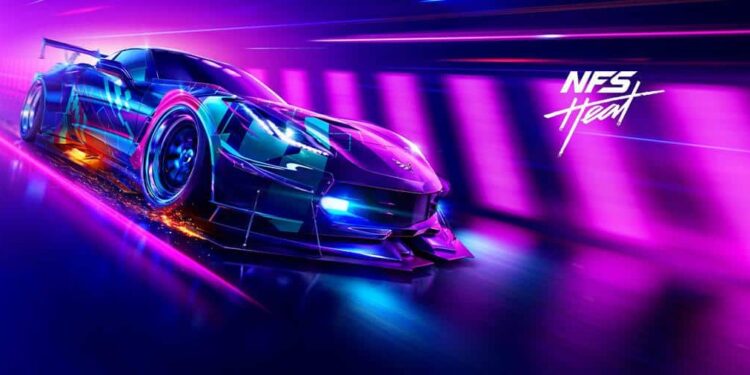 Earlier this week it was revealed that EA was planning a special announcement regarding a new Need For Speed game, with the official website sporting a timer. However, like many things on the internet, the title and the game’s setting was leaked before the countdown ended. Now, the first trailer for Need for Speed Heat is here and it appears that the leaks were half-true.

Fans have discovered the title of the new NFS game, Need For Speed Heathttps://t.co/fWoK871GIp

Going by a video by LP_RIPPER24, this game is developed by Ghost Games (Rivals, 2015, Payback), open-world and has an 80's flavorhttps://t.co/s5v38BW80P pic.twitter.com/0CrGWobbEu

2019 marks the 25th anniversary of Need for Speed, and a new game will be the 26th in the racing series. Over the last few years, however, the brand has been suffering as many of the games weren’t well-received by fans and critics. Has EA re-oiled the engine and finally fitted their model with shiny new parts? Perhaps.

With ’80s nostalgia in the creative industry at an all-time high, a trend set by shows like Stranger Things, Need for Speed Heat, a fusion between 2015’s Need for Speed and Need for Speed Rivals, will be dropping players in the middle of a neon-lit Miami during the golden years. Expect a lot of cool car racing action and, of course, plenty of fast cars.

While the first trailer doesn’t give away much of the game’s story, it is filled with exciting racers-versus-cops car chases and illegal underground competitions at night. But what more can you ask for? 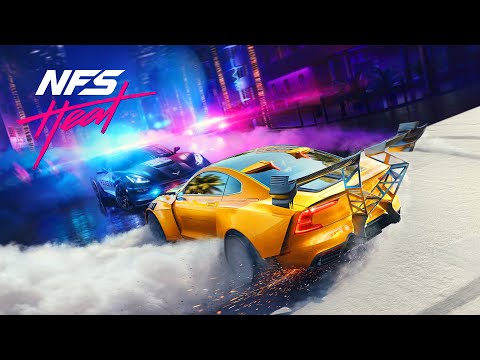