Stargirl Is Coming To The CW In 2020. Watch The Trailer!

"The Justice Society must live on." Geoff Johns’ Stargirl, originally announced as a DC Universe original at San Diego Comic-Con, finally has a trailer. The show stars Brec Bassinger (best known for her lead role as Bella Dawson on the Nickelodeon series Bella and the Bulldogs) as Courtney Whitmore, a high school sophomore, who discovers her stepfather was once a superhero sidekick, Star-Spangled Kid. Inevitably, she teams up with a group of young heroes to stop the villains of the past. 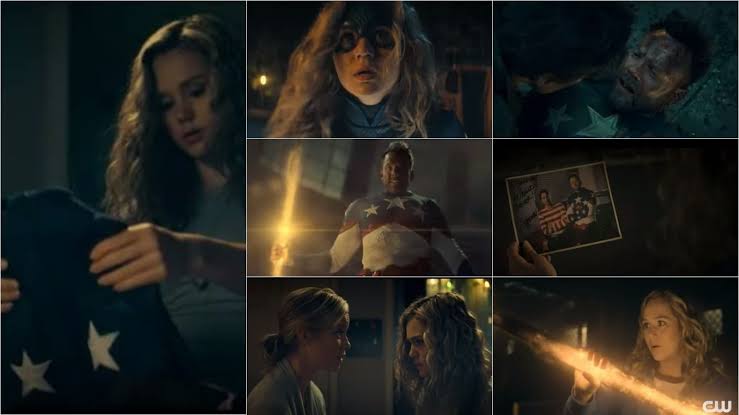 According to a November press release, the CW will broadcast each episode the day after the 13-episode series premieres on the DC Universe streaming service.

A high school sophomore Courtney Whitmore discovers a powerful cosmic staff and, after learning that her step-father used to be a hero sidekick, becomes the inspiration for a new generation of superheroes.

“Stargirl was the first character I created for DC. Most important, Courtney Whitmore was inspired by my sister who passed away. To have an opportunity to tell a story celebrating this superhero was literally the first thing I wanted to do because it is so personal to me. Also, a character that speaks to being young, to a legacy and to pushing forward seems so important to me nowadays,” Geoff Johns, who serves as showrunner, commented.

Expect Stargirl in the second quarter of 2020.