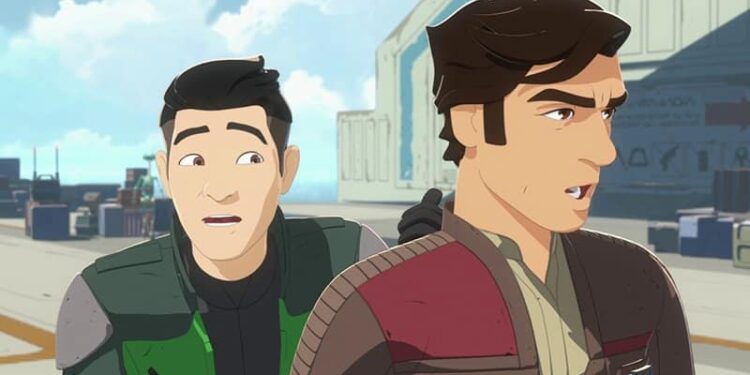 Disney has released the first trailer for its upcoming Star Wars Resistance animated series. The new animated adventure will centre on Kazuda Xiono, a young pilot recruited by the Resistance and tasked with a top-secret mission to spy on the growing threat of the First Order.

With high-flying adventures that audiences of all ages have come to expect from the franchise, the show will also feature the beloved droid BB-8 alongside ace pilots, colorful new characters and appearances by fan favorites, including Poe Dameron and Captain Phasma.

As originally announced earlier this year, the series is being helmed by Clone Wars and Rebels veteran Dave Filoni. Oscar Isaac and Gwendoline Christie will reprise their roles as Poe Dameron and Captain Phasma. Joining them in the voice cast (in roles that are still untitled) are Bobby Moynihan, Donald Faison, Christopher Sean, Suzie McGrath, Scott Lawrence, Myrna Velasco, Josh Brener, Jim Rash, and Rachel Butera. 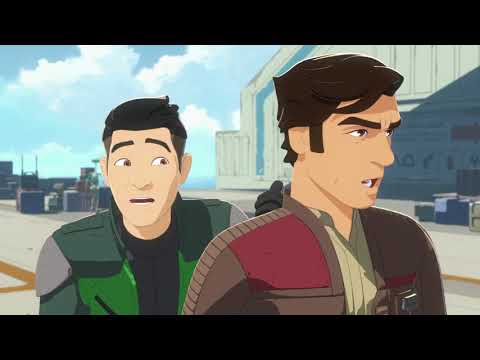 In the one-hour premiere titled “The Recruit”, resistance fighter Poe Dameron tasks young pilot Kazuda ‘Kaz’ Xiono with spying on the First Order. At the time, little was known about the secretive organisation and its strength. In order to fulfill his mission, Kaz travels to the space station Colossus, which is being used by many ships as a port to refuel and do repairs. However, there are also dangerous races taking place there. After Kaz bragged about his piloting skills upon his arrival there, he is soon drawn into one of the races.

“The idea for Star Wars Resistance came out of my interest in World War II aircraft and fighter pilots,” said Dave Filoni. “My grandfather was a pilot and my uncle flew and restored planes, so that’s been a big influence on me. There’s a long history of high-speed racing in Star Wars, and I think we’ve captured that sense of excitement in an anime-inspired style, which is something the entire team has wanted to do for a long time.” 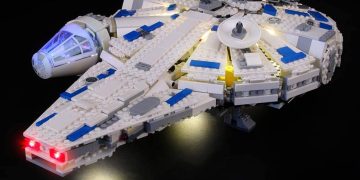