Fans Start A Petition To Remove Star Wars: The Last Jedi From Canon 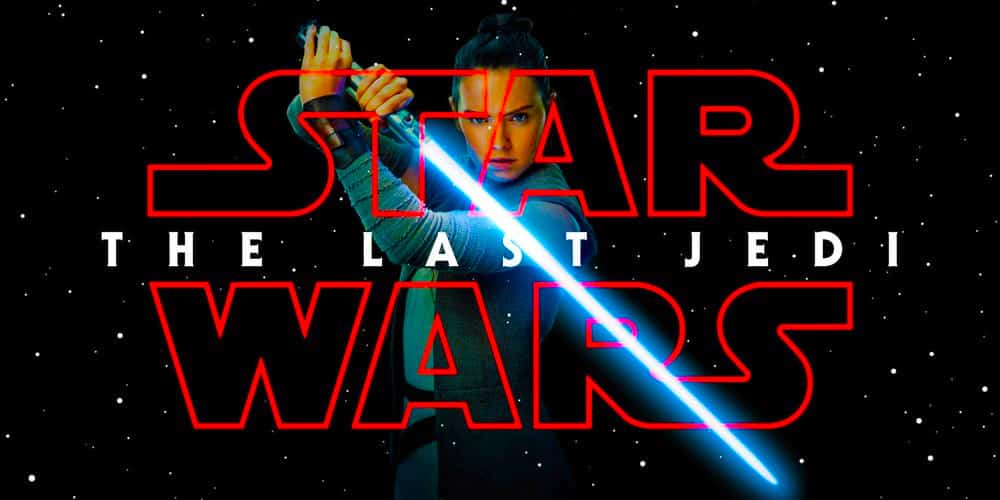 First, it happened to Justice League, now it’s happened with The Last Jedi too.

Disgruntled Star Wars fans have taken to Change.org to start a petition to remove Star Wars: The Last Jedi from canon and urging Lucasfilm to give Luke Skywalker a fitting ending. Currently sitting at nearly 6000 signitures, Henry Walsh’s bid for Disney to allow fans to “keep our heroes” continues to grow in popularity.

Episode VIII was a travesty. It completely destroyed the legacy of Luke Skywalker and the Jedi. It destroyed the very reasons most of us, as fans, liked Star Wars. This can be fixed. Just as you wiped out 30 years of stories, we ask you to wipe out one more, the Last Jedi. Remove it from canon, push back Episode IX and re-make Episode VIII properly to redeem Luke Skywalker’s legacy, integrity, and character.

Many fans have very strong feelings about what director Rian Johnson chose to do with the film. Internet trolls have been sabotaging The Last Jedi on Rotten Tomatoes by voting for low User Scores. However, in an interview with LA Times, Rian Johson, the director of The Last Jedi, has defended the film:

“Having been a “Star Wars” fan my whole life, and having spent most of my life on the other side of the curb and in that fandom, it softens the blow a little bit. I’m aware through my own experience that, first of all, the fans are so passionate, they care so deeply, sometimes they care very violently at me on Twitter. But it’s because they care about these things, and it hurts when you’re expecting something specific and you don’t get it from something that you love. It always hurts, so I don’t take it personally if a fan reacts negatively and lashes out on me on Twitter. That’s fine. It’s my job to be there for that. Like you said, every fan has a list of stuff they want a Star Wars movie to be and they don’t want a “Star Wars” movie to be. You’re going to find very few fans out there whose lists line up.” He also went on to say that, despite all the negative talk, he also received a lot of positive praise from fans about the film:

“And I also know the same way the original movies were personal for Lucas. Lucas never made a “Star Wars” movie by sitting down and thinking, “What do the fans want to see?” And I knew if I wrote wondering what the fans would want, as tempting as that is, it wouldn’t work, because people would still be shouting at me, “F— you, you ruined ‘Star Wars,'” and I would make a bad movie. And ultimately, that’s the one thing nobody wants. And let me just add that 80-90% of the reaction I’ve gotten from Twitter has been really lovely. There’s been a lot of joy and love from fans. When I talk about the negative stuff, that’s not the full picture of the fans at all.”

It’s hard to believe that fans would react so strongly to a film that really has a lot of merits. Does The Last Jedi warrant a petition or are fans becoming far too spoilt?