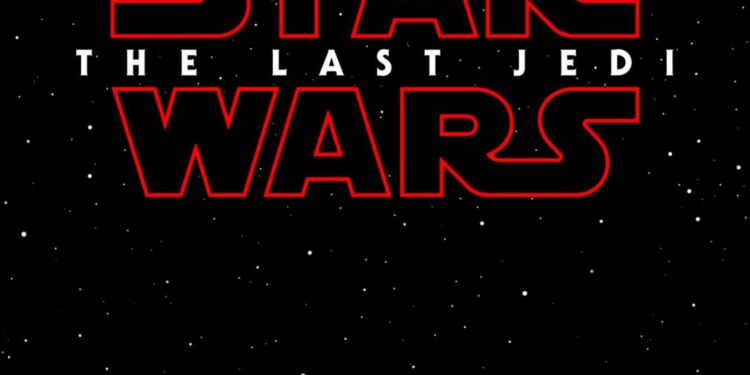 We can only assume that the title refers to Luke Skywalker being the last Jedi alive. According to the backstory revealed in Star Wars: The Force Awakens, Luke had spent the years since the Rebels defeated the Empire trying to establish a new Jedi order. One of his students was the son of Han Solo and Leia Organa, who turned to the Dark Side of the Force and changed his name to Kylo Ren. Luke Skywalker went into hiding soon after.

We have the greatest fans in this or any other galaxy. In appreciation of the fans, we wanted them to be the first to know the title of the next chapter in the Skywalker saga: STAR WARS: THE LAST JEDI

THE LAST JEDI is written and directed by Rian Johnson and produced by Kathleen Kennedy and Ram Bergman and executive produced by J.J. Abrams, Jason McGatlin, and Tom Karnowski.

STAR WARS: THE LAST JEDI is scheduled for release December 15, 2017.