All-Star Batman #11 Review – Another Solid Entry In The Series 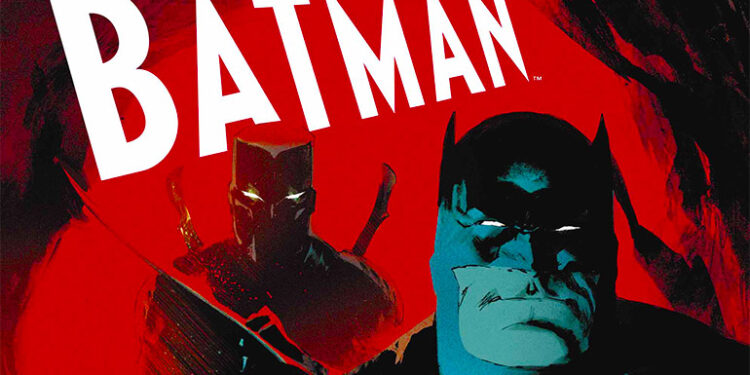 I must admit that All-Star Batman #11 has me feeling a little emotional – mostly because of the news that the series is coming to end at issue 14. Something that’s baffling if you consider that Batgirl and the Birds of Prey, easily one of the worst books in the Rebirth line, is allowed to continue without repercussions. Nonetheless, I’m not here to discuss DC’s business strategy, but the book at hand, so let’s get to it. In the Alfred-centric “The First Ally” part two, we get to discover more about Mr Pennyworth’s past (as well as some of his deep, dark secrets) while Batman attempts to track down his latest nemesis. For the sake of avoiding spoilers, I’m not going to get into most of the details, except to say that Alfred’s past plays a pivotal role.

The issue moves surprisingly fast as we hop between current-day events and the jolly old days in England; however, the golden thread is still the father-and-son dynamic between Alfred and Bruce. Yes, we all get a little misty-eyed thinking about this deep relationship and connection between the two.

Scott Snyder pumps a lot of content here, making the issue feel much longer than what it really is. That said, some of the material does lean towards the exposition side and could’ve been kept for future parts of the story. Look, I’d much rather prefer to see more of the quirky dialogue and action than the filling in of the blanks, but I understand why it’s done as well. On the art side of things, Rafael Albuquerque builds on the good work from the previous issue, creating a very stylised book. While I don’t think it’s the best drawn book in the All-Star Batman series, it’s certainly one of the most memorable because of his approach.

The second story, “Killers-In-Law”, remains a bit of a conundrum. Albuquerque and his writing partner, Rafael Scavone, aren’t revealing a whole lot, but they’re pulling us into this mystery and keeping us engrossed. It isn’t the principle tale of All-Star Batman, yet it’s far from filler material. Colour me intrigued.

All in all, All-Star Batman #11 is another solid entry in the series. It might not have the grit and intensity of the previous issue, but it succeeds in moving the story in an exciting direction. Also, we get to see Alfred punch Hush in the face and Penguin wear a Hawaiian shirt. Those two things alone are worth the cover price of this comic book.