Scarlett Johansson Wants To Do A Standalone Black Widow Movie 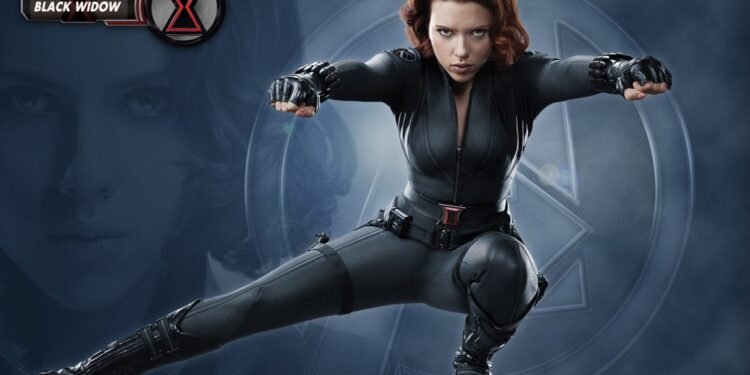 With Scarlett Johansson headlining the upcoming Ghost in the Shell movie, perhaps we might finally get to see a standalone Black Widow movie. Johansson is certainly interested. Let’s hope Marvel is too.

We have standalone movies from Thor, Captain America, Iron Man, Doctor Strange, Spider-Man, Black Panther, and Ant-Man. But what about Black Widow? And The Hulk? Or Hawkeye? All three characters have been there since the beginning of the Marvel Cinematic Universe. In fact, Black Widow has appeared in nearly every one of them and probably more often than Thor or The Hulk. Why on Earth hasn’t Marvel greenlit a Black Widow movie then? Well, your guess is as good as ours. There’s so much backstory to the character that could be explored – her past, her training, her relationship with Hulk, her friendship with Hawkeye, and even her place in the Avengers team.

“I’ve talked to Kevin Feige about it. We’re creatively really compatible. I think we both agree that the character is right for a standalone, it’s just a case of timing at this point for both Marvel and myself.”

“Marvel has a really huge roster. They’re looking four years ahead. I also have a lot of things that I want to do. If I did it, I would dedicate myself completely to making it amazing. It would have to be the best version that movie could possibly be. Otherwise, I would never do it.”

“[I] don’t know if I have the capacity for it. I think the fans were adamant about it, it could be done. It should be done, probably. We can see Johansson next in Ghost in the Shell, which opens March 31st. Hopefully, a positive response will inspire Marvel to give Black Widow the go-ahead.