2018 saw the release of the Spyro: Reignited Trilogy on Xbox One and PlayStation 4. It was pure nostalgic bliss, with every dream of my childhood brought to life again through the wonders of modern technology. You can read our review of the PS4 version if you want a refresher on all the salient features and points. This review will mostly be a collection of my thoughts and experiences with the newest release on additional platforms. 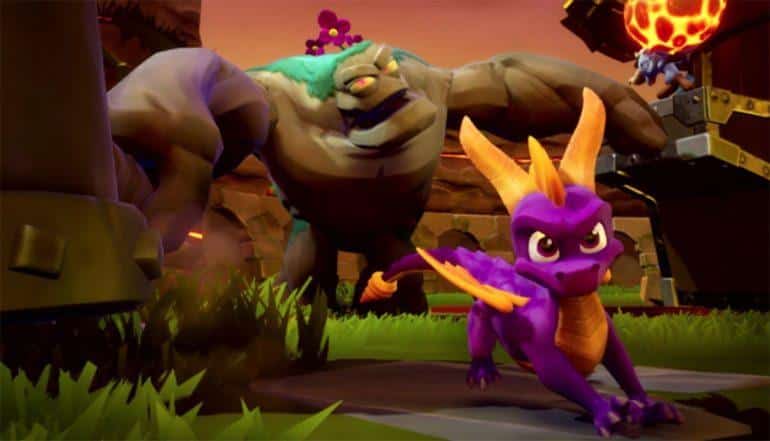 Now we don’t have to worry about our PC friends or Nintendo Switch buddies missing out, as the three-remakes-in-one of our favourite purple dragon’s adventures have been released on those platforms. To be honest not much has been changed. The natural benefit of the Switch is its portability in handheld mode, with the only cost it pays being a tiny handful of more occasions for frame drops, and ever so slightly lower texture quality. When in motion, it looks pretty much the same as the PS4 release, and only blowing up a still image would tell you otherwise.

For Spyro on the go, there’s no other comparison, and the game is well suited for that playstyle, with all its individual levels and challenges. You’ll have a grand time, and this release has my full recommendation. Just don’t buy it again expecting anything different – if you own it already, that’s enough, aside from the portability option. 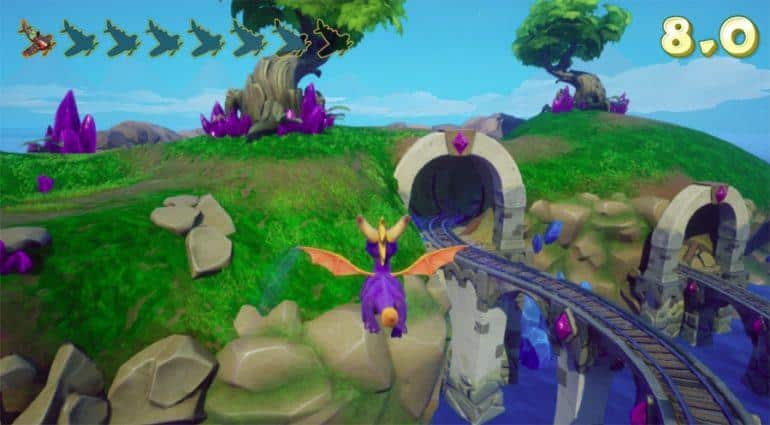 My random observations and thoughts: 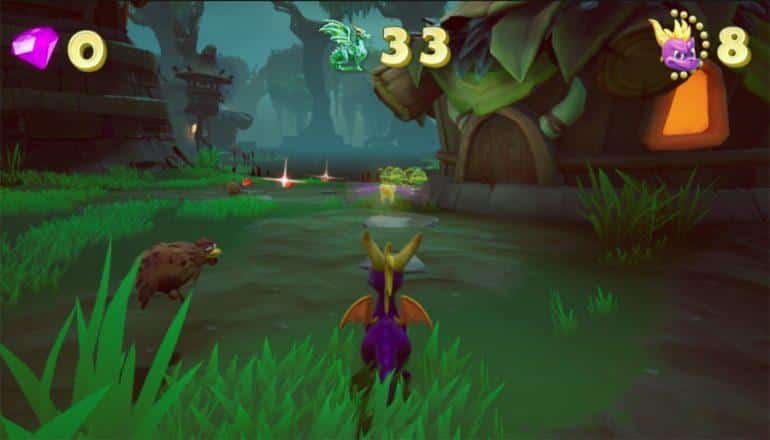 Look, all joking aside, Spyro: Reignited Trilogy just oozes charm and fun, and with tight controls and plenty of varied objectives, paired with interesting levels and characters, it’s about as good as any collectathon platformer. If you played it as a kid? Get it now. If you didn’t play it as a kid? Get it now. It’s as simple as that, and with three titles included in one package, you’ll get plenty of hours’ worth of content. 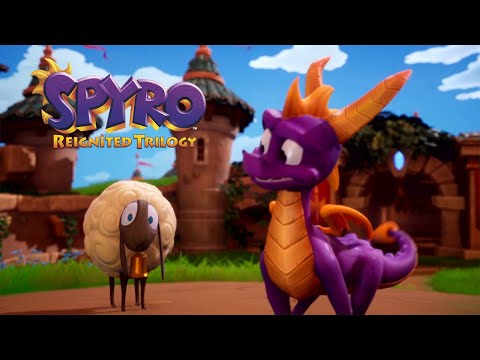 Disclaimer: A review copy for this title was provided by Activision.

Spyro: Reignited Trilogy on the Switch is just as much fun as you remember it being.