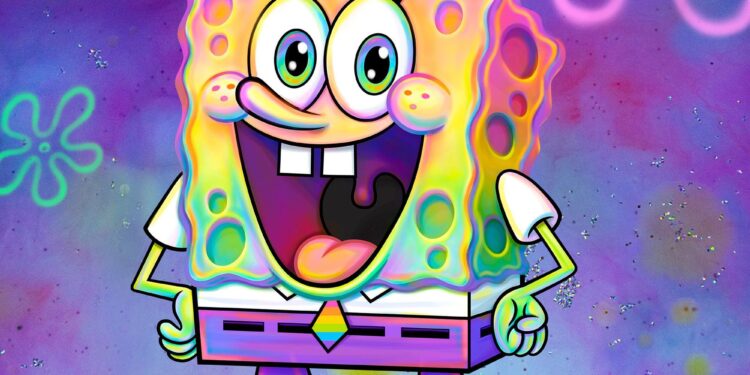 For years, fans have been debating the sexuality of the beloved Nickelodeon character. But a recent tweet from the network has confirmed that SpongeBob SquarePants is indeed gay.

Celebrating #Pride with the LGBTQ+ community and their allies this month and every month ? ⁣
(?: by @ramzymasri) pic.twitter.com/pENmTaQB0h

Of course, fans know that SpongeBob’s sexuality has never been officially confirmed and that the show’s creator, Stephen Hillenburg, actually denied the theory, believing that the characters, which includes SpongeBob’s best friend Patrick Starfish, were asexual. Nickelodeon has obviously decided that the fan theory is correct after all.

The decision has divided fans. Some are celebrating the news, while others are calling it “fake news”.

What do you think? Is SpongeBob gay? And did you know?