Home > Tech > Believe It Or Not, The $20 Spinner Phone Is A Real Thing

Believe It Or Not, The $20 Spinner Phone Is A Real Thing 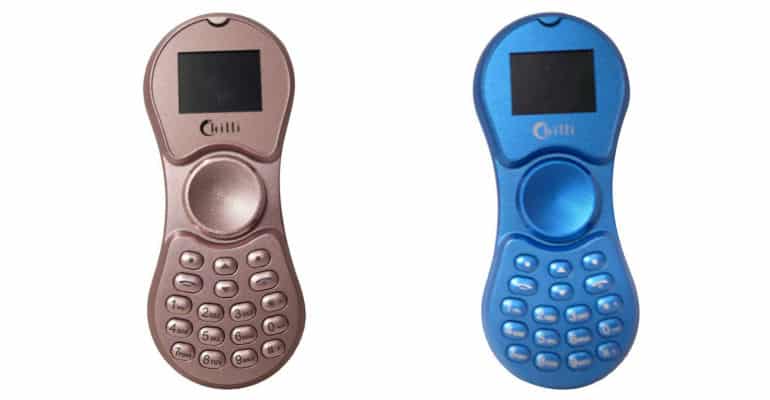 Since the world went into a frenzy with the never-ending spinner fad, it’s been nothing short of exasperating having to watch every pre-teen kid trying new tricks wherever you turn. From restaurants to malls, spinners have become synonymous with open spaces in 2017. Even stranger is the amount of adults who not only own one, but also openly spin them in public. But, all of that is childsplay, no pun intended, compared to the release of the new Spinner Phone.

The spinner has become a rather strange fad, going beyond simple spinning and wasting hours at a time, to becoming something of a political statement at its most extreme. Russia has moved to ban spinners in their country, with two main reasons at the fore. The first argues that spinners zombify children. That’s pretty much every kids’ childhood toys or games since time began. The second is a bit more strange with claims that spinners are a symbol of being anti-Putin. The latter claim, however, has not been officially proven, although it has made the rounds in news circles around the world. It’s no unfounded, however, that spinners have been banned in quite a few schools across the globe as they’re deemed to distract kids during school. So with all the backlash, I’m dumbfounded as to the latest spinner introduction, the spinner phone. 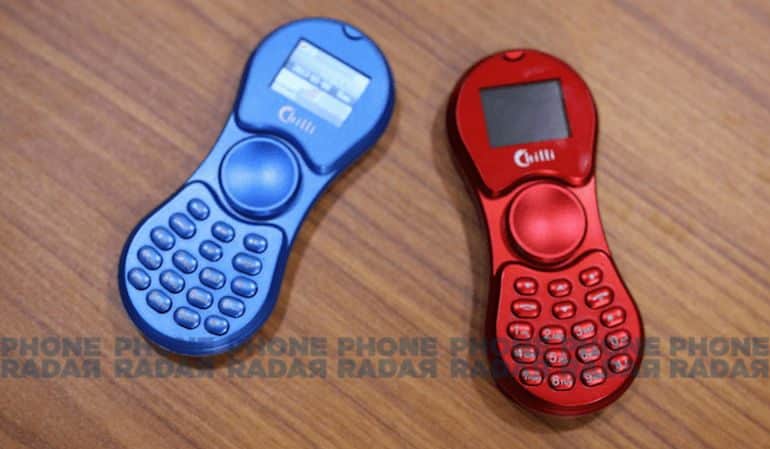 We’ve all seen the numerous variants of the toy, from the standard three spike version to the Captain America shield and more. Some kids will even tell you the story of the mythical $1m golden spinner. Alas. According to a recently released video from PhoneRadar, the spinner has been turned into a phone, or vice versa. While it may not have all the functionality of a modern smartphone, it is still able to send text messages and make calls. The amazing thing is that it will apparently cost a small fee of $20, and also be available in six different colours. The device can be charged by means of a microUSB cable, although I can only imagine the device with build-in recharge while it actually spins. That would’ve have been quite amazing, all the while still pretty annoying.

Unfortunately, the phone will only be available in India for now, with online merchant, Chilli, looking to allow online sales with international shipping soon. While the fad is pretty much on a downward trend, I’m hoping this doesn’t revive how pervasive it was even two months ago.