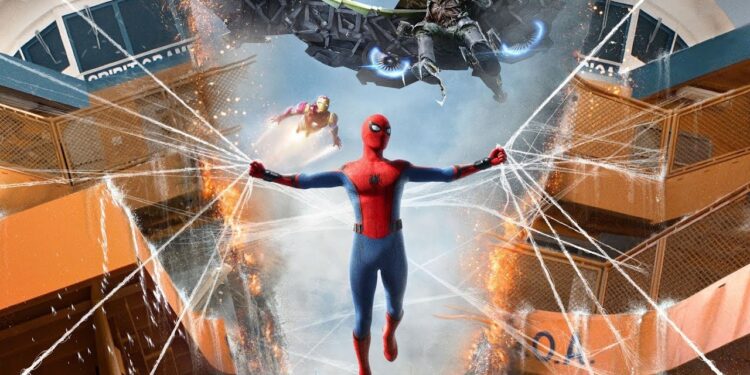 Yesterday, it was announced that Spider-Man: Far From Home would be swinging back into theatres after receiving a re-release scheduled for later this month. This is the second MCU film this year to be heading back to the big screen, the first being Avengers: Endgame, as Marvel attempted to make it the highest-grossing film of all time. The film would now include a “never-before-seen action sequence” when it returns, although possibly only for U.S. viewers. But just as quickly as the good news circulated, the rug was promptly pulled from under Spidey fans around the globe as Disney – who owns Marvel Studios – and Sony failed to reach an agreement on the Web-Slinger’s film rights.

Marvel president Kevin Feige has pulled out of any further production on future Spider-Man films as the dispute between Sony Pictures and Walt Disney Studios escalated, according to a report by Deadline. The dispute over these money matters has been ongoing for months, even before Far From Home released to cinemas in June. With the Tom Holland reboot of the superhero on the big screen, it broke numerous records for Sony, with the most recent film becoming its most successful grossing film, having surpassed Skyfall a few weeks ago.

Based on the original deal, Spider-Man would see the Disney (Marvel)/Sony partnership extend to a further two films with Feige leading the projects as the creative producer. The back and forth between the two companies left Feige with no choice but to pull out of his role with any further dealings with Spider-Man, even while Sony’s plans at this point is still set to continue.

It is reported that Disney was seeking to up its revenue stake in the franchise to an evenly split 50-50 share, which didn’t go well over at Sony, especially with the implication that it may extend to other films in the Spider-Man universe. Rumours have it that Sony outright declined this deal and wasn’t willing to budge. This is understandable in the sense of good-business, with Disney most likely attempting to strong-arm them with the recent successes of the MCU to make the deal. Sony, on the other hand, proposed keeping the same arrangement where Marvel receives around 5% of first-dollar gross, to which Disney refused. 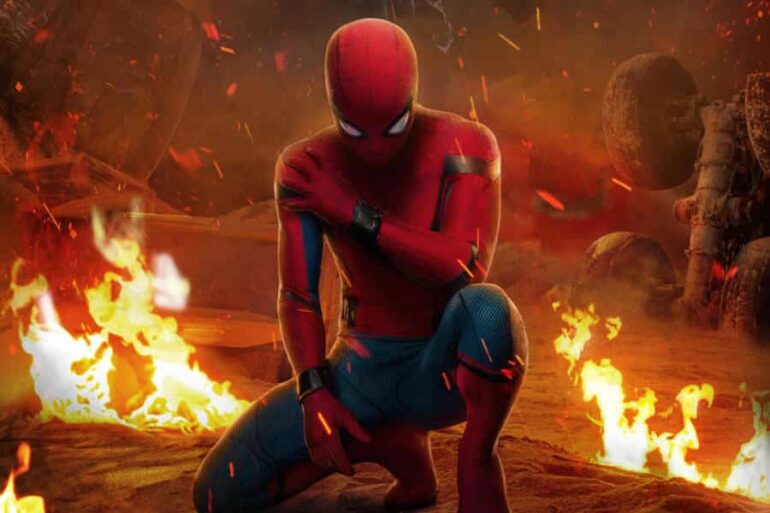 In effect, the end of the current deal means that Sony has made the decision to split with Disney and go it alone – a handshake and a thank you for all the MCU has done for the Spider-Man franchise. Let’s not kid ourselves on that one, the recent successes of Feige and the MCU over the past decade has been nothing short of amazing, as is also proven by the fact that Far From Home was Sony’s most successful film ever, and most likely wouldn’t have reached these heights without the MCU’s prior successes. The MCU link may also have impacted that Spider-Man recently became the highest-selling superhero game of all time.

The scheduled films for Spidey will continue as planned, which is said to include a Venom sequel (directed by Andy Serkis), Morbius the Living Vampire (starring Jared Leto), Kraven the Hunter, a Silver Sable / Black Cat film, two live-action Spider-Man films, as well as the sequel to the Oscar-winning animation, Spider-Man: Into The Spider-Verse.

Spider-Man will not, as it stands, appear in any further MCU projects.