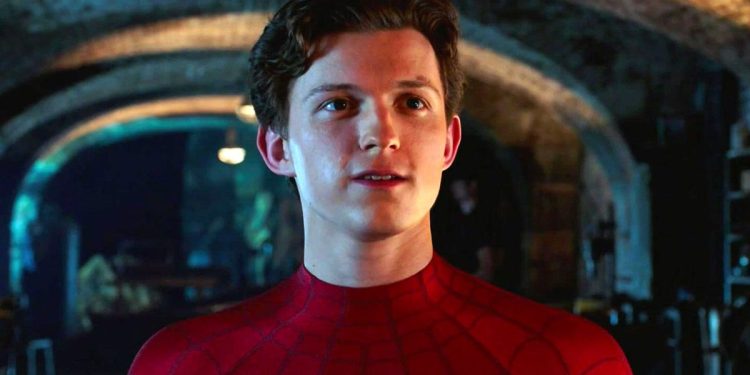 Tom Holland’s future in the Marcel Cinematic Universe is unclear as he will not be returning for the latest animated Spider-Man series, Spider-Man: Freshman Year, a prequel to his MCU films.

Spider-Man: Freshman Year was announced at Marvel Studios’ Disney+ Day, on 12 November 2021. Disney+ Day last year was the first ever of its name, and was an opportunity for the studios to showcase some of their upcoming MCU titles, such as the television series Loki, WandaVision, The Falcon and the Winter Soldier and What If…?

These updates were joined by announcements for their continued animation development with X-Men ’97, Marvel Zombies, season 2 of What If…? and finally Spider-Man: Freshman Year.

Spider-Man: Freshman Year has been developed with the plan to chronicle the events before Peter Parker’s debut in the Marvel Cinematic Universe with his appearance in Captain America: Civil War. This series is set to explore more of the Web-Slinger’s comic book origin stories, which have been hinted at in the MCU but are sorely missed and not fully explored by the movies in the past. While this tells his story before becoming part of the Avengers, it also serves as a prequel to Spider-Man: Homecoming.

Unfortunately, very little has been shared regarding the animation since the announcement, however, more information is expected to be revealed at the studio’s animation panel at this year’s San Diego Comic-Con.

Tom Holland will NOT be Returning as Spider-Man

The Devil All the Time lead actor first debuted in the Marvel Cinematic Universe in 2016 when he appeared in Captain America: Civil War, whereafter he reprised his role as Spider-Man for Spider-Man: Homecoming in 2017, Avengers: Infinity War in 2018, Spider-Man: Far From Home and Avengers: Endgame in 2019, and finally Spider-Man: No Way Home in 2021 — which was an epic exploration and introduction to the multiverse, bringing him, and all of the other live-action iterations of Spider-Man together in one movie.

According to recent reports, Tom Holland is not set to reprise his role by lending his voice as Peter Parker/Spider-Man in this upcoming Spider-Man: Freshman Year animated series. If you have been paying attention to social media, this shouldn’t come as too much of a surprise, as his talk about a possible hiatus from acting had started back in December of 2021 already. In an interview about the future of his acting career, the Chaos Walking star mentioned that he planned to take a break from acting to settle down.

“I want to focus on starting a family,” Holland stated before following with the fact that he loves children and “can’t wait to be a dad.”

Many fans will no doubt be devastated by the news that he will not be lending his voice to Spider-Man: Freshman Year as it might spell the beginning of the end of his career within the MCU. With his decision to take a hiatus from acting and no news about any Marvel projects (including Spider-Man 4) in which he might be involved, the future of his career is very much in the air at the moment.

Are you sad to see Tom Holland not returning to voice Spider-Man in Spider-Man: Freshman Year? 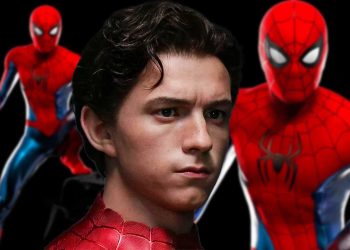 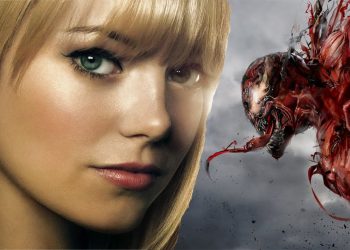