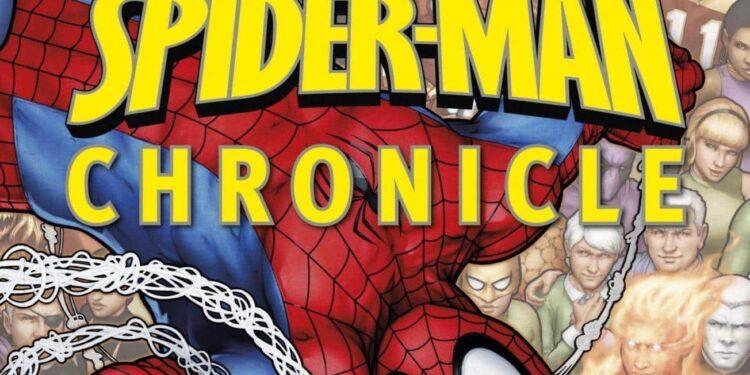 From his very first appearance in 1962 (Amazing Fantasy #15) to his modern milestones, no stone is left unturned in this amazing guide, which is filled to the brim with art, facts, costume designs and storylines.

In signature Dorling Kindersley style, packaged in an attractive hardcover slipcase, every question is explained and explored in a title that should tell you all you need to know, Spider-Man Chronicle: Year By Year A Visual History. 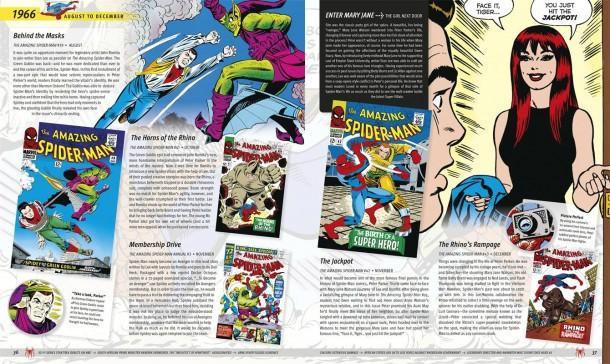 Peter Parker and his alias, your friendly neighbourhood Spider-Man, have a long and captivating history in the comic book world, drawing in legions of fans of all ages from around the globe. Over the years the boy in red-and-blue has evolved and taken on many different shapes and forms (different costumes and even different characters).

Matthew Manning (who has experience as a writer of comics for Marvel and DC) and Alan Coswill, the authors of Spider-Man Chronicle: Year By Year A Visual History, take readers on a personal journey through Parker’s past. Both writers have a deep understanding of the material, taking a closer look at the development of the character in the hands of various writers and artists. There isn’t a more ideal way to learn about the Web-Slinger’s friends, allies and foes. It’s all here. And it’s visualized through spectacular illustrations, photographs and art by some of the comic book world’s most recognized talent, including John Romita Sr., Todd McFarlene, John Tyler Christopher and Mark Bagley. 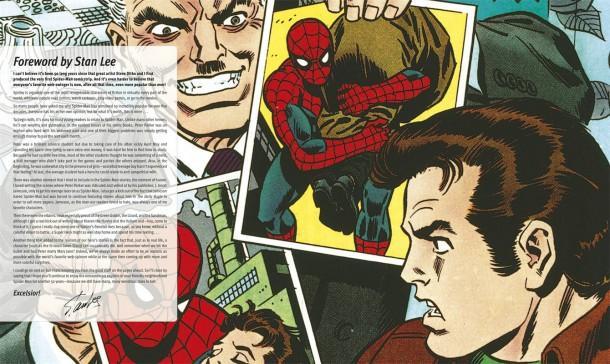 DK Publishing has a long history in creating insightful fun, detailed guides for geeky fans, and Spider-Man Chronicle: Year By Year A Visual History is among the best of them. Like all their other works, the book is big enough to be used as a weapon and is filled with everything a web-head would need to know about Spider-Man.

Whether you’re a noob or a die-hard fanboy Spider-Man Chronicle: Year By Year A Visual History will make an ultimate gift this Christmas. 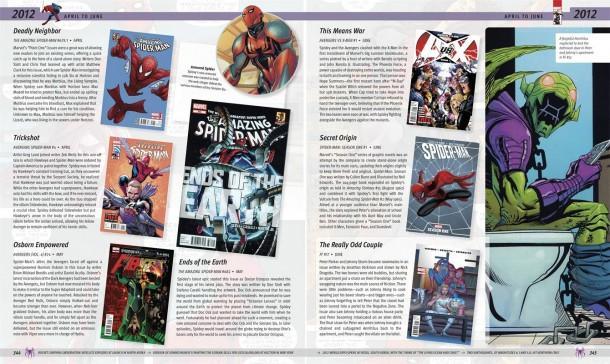 All images owned by Dorling Kindersley.