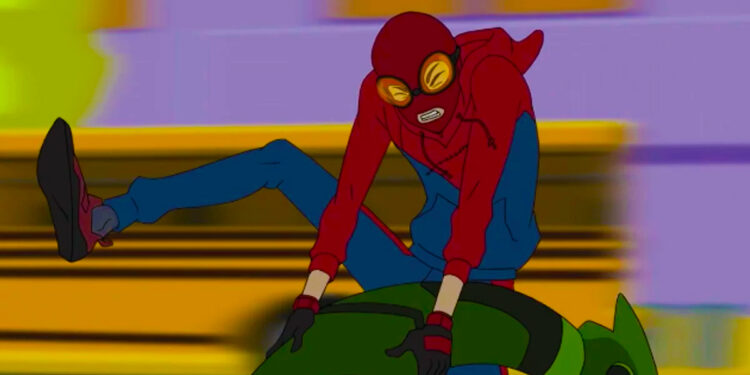 Disney XD and Marvel Television have released a first look clip at the new Spider-Man animated series, Marvel’s Spider-Man, heading to the channel in a few months.

Marvel’s Ultimate Spider-Man might have come to an end in January, but this new series is hoping to kickstart a new Spidey animated franchise everyone will love. The clip shows that this version of Spider-Man seems to be based on Tom Holland’s current portrayal of the character. 15-year-old Peter Parker gets bitten by a radioactive spider and develops super powers, which he uses to fight crime. While there is nothing remarkably new, Parker does have a weird suit here — he doesn’t have his costume yet. Of course, you can expect the usual “with great power comes great responsibility” talk and Spidey’s sarcastic ways are present.

In this first clip, the Webhead battles the Scorpion.

Marvel’s Spider-Man premieres in a few months time and tells the story of an unsure (but courageous) teen who has to figure out how to be a superhero from the very beginning. 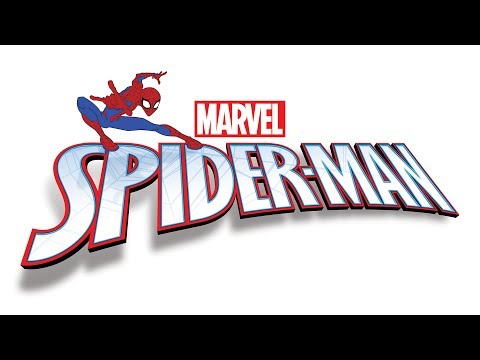