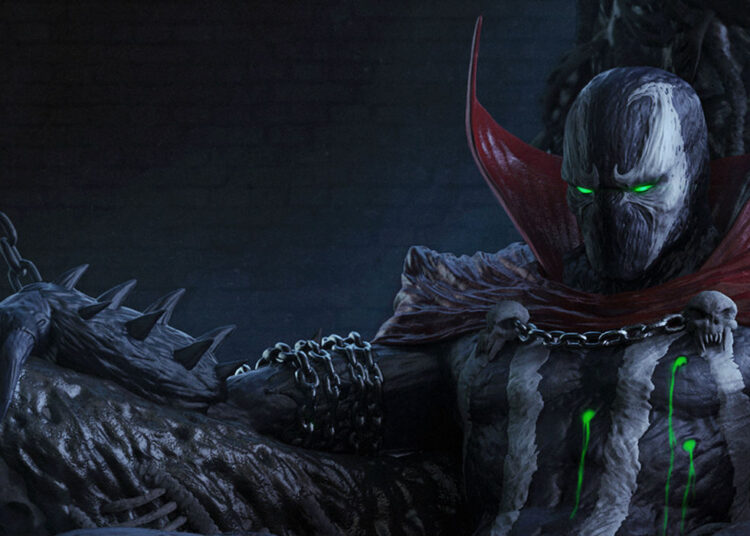 After years of talk and long periods of waiting, it looks like the Spawn Reboot might finally happen.

Creator Todd McFarlane, who was not very fond of the 1997 comic book adaptation, has been working on a Spawn reboot script for a mighty long time and it seems to finally be finished. McFarlane took to Youtube to show off the complete script and commented on the progress of the upcoming film:

“Today, the official news is the script is done, at least the first rough draft. As you can see here, it’s actually been done for a couple months. The initial rough draft was about 182 pages. That’s way too long for Hollywood. They like it to be about 120 pages…I now have it down to 136 pages. I’ll knock out about another ten or twelve pages out of that, and we’ll get it there.”

Is it time for another Spawn film? With R-rated comic book movies soaring at the box office, it just might be. With most of the Marvel and DC characters tied up, some of the other studios are forced to look elsewhere. Spawn seems like an obvious choice.

“I haven’t officially tried to sell it to anybody in Hollywood, but I’ve already had over 14 inquiries from people coming my way. So, in the next probably two months, right before San Diego convention, we will have a big announcement as to when, where, how, and why this thing is going to continue to get more momentum on it. The script is done. No more talk. It’s time to start thinking about making this movie.”

McFarlane has shown interest in directing the film himself and promises that film will probably be more horror than superhero film in genre.