How are South Park’s residents dealing with the unique problems of 2020? 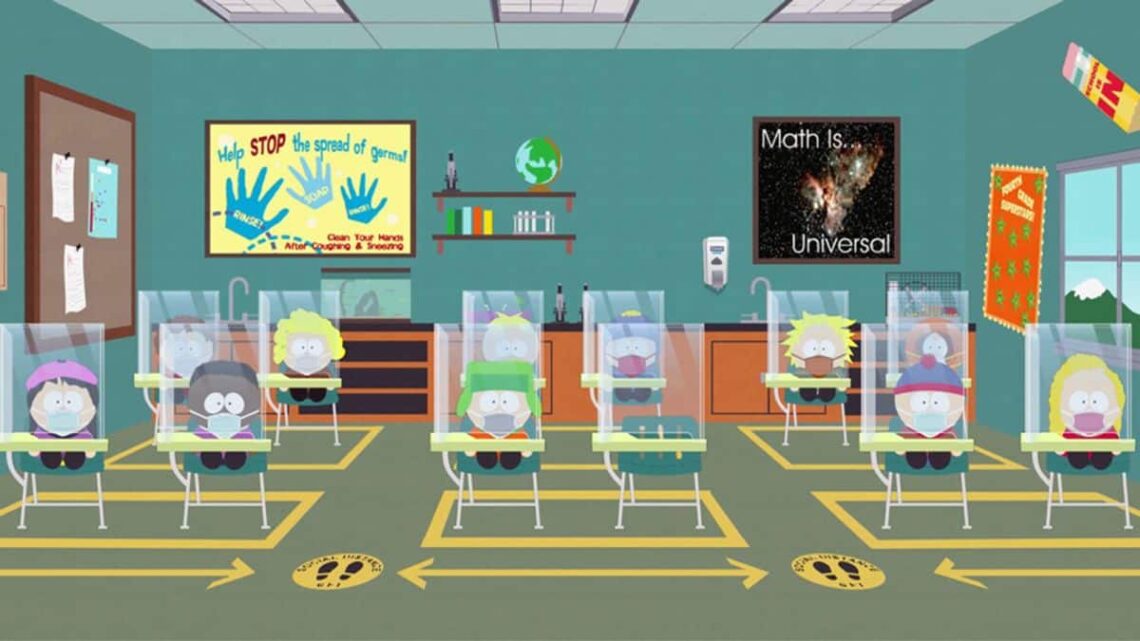 The iconic animated comedy, South Park will return to Comedy Central this week with a one-hour episode creatively dubbed The Pandemic Special. The episode will air on the cable network on Wednesday, September 30 at 8:00pm ET/PT and in South Africa on Thursday, October 1 at 9:30pm CAT. 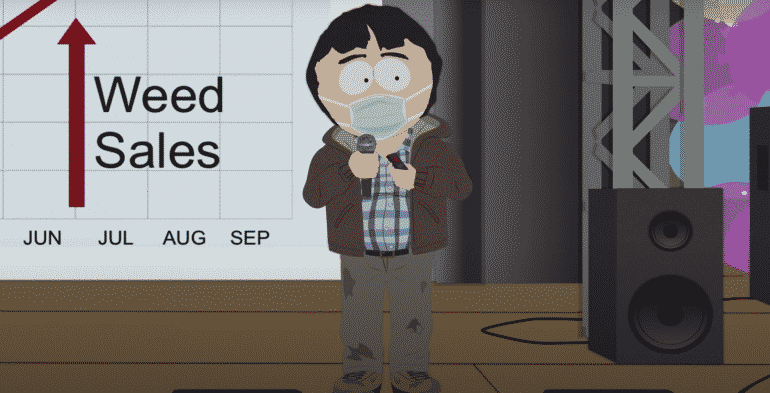 The special South Park episode will be a stand-alone special event, and is not considered to be the premiere of the 24th season, which has yet to be announced. It will be the first one-hour episode and the first special in the show’s history.

The story will see Stan’s dad, Randy come to terms with his role in the coronavirus outbreak as the on-going pandemic presents continued challenges to the citizens of South Park. The kids happily head back to school but nothing resembles the normal they once knew – not their teachers, not their homeroom, not even Eric Cartman.

Series creators Trey Parker and Matt Stone will write and executive produce the special. The duo has written, directed and edited every episode of South Park since the show’s 1997 premiere.

In addition to Cartman, Kyle, Stan and Kenny, a slew of new character cutouts (all of whom were wearing masks) filled a section of the Empower Field at Mile High.

But the move was more than just a publicity stunt. According to Comedy Central, the cost of production of the cutouts will be matched and donated to The Broncos Foundation. Trey Parker and Matt Stone are huge Broncos fans as they both grew up in Colorado and met at the University of Colorado in Boulder, which is where they brainstormed South Park. 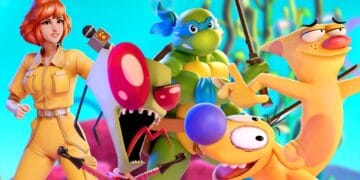 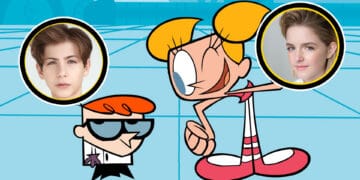 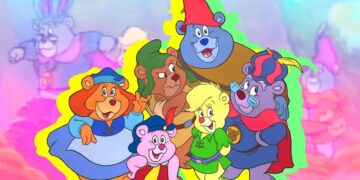