South African ISPs Will Be Forced To Crack Down On Piracy 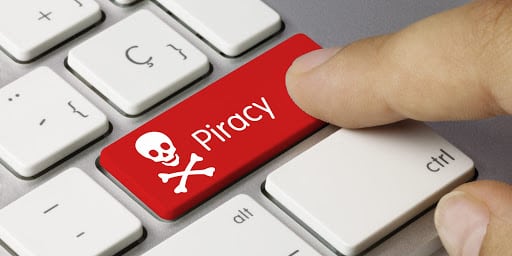 In order to crack down on piracy in the country, the South African government is introducing a new legislation that requires Internet service providers (ISPs) to help in the combat against copyright infringement.

Titled “A New Vision for South Africa 2020”, the draft paper proposes that ISPs impose stronger restrictions and cooperate with the government to “police illegal file-sharing or streaming websites”.

“Piracy is damaging the South African creative industries and the economic contribution of sport events. Steps need to be taken to protect South African content and intellectual property rightsholders,” the paper continued. “Service providers, producers and performers in developing countries are harmed the most by piracy as they don’t have the economies of scale of international providers or distributors and are heavily reliant on the revenue generated by sale and the exploitation of their intellectual property rights.”

Of course, if the bill is implemented, it could mean that the days of pirating your favourite TV shows and movies could indeed be over.

Considering the current economical climate brought on by COVID-19, cinemas and movie theatres across the world have been struggling to stay afloat. With less people willing to venture out to the big screen, many have turned to other sources for film and TV entertainment – including downloading their favourite films illegally. 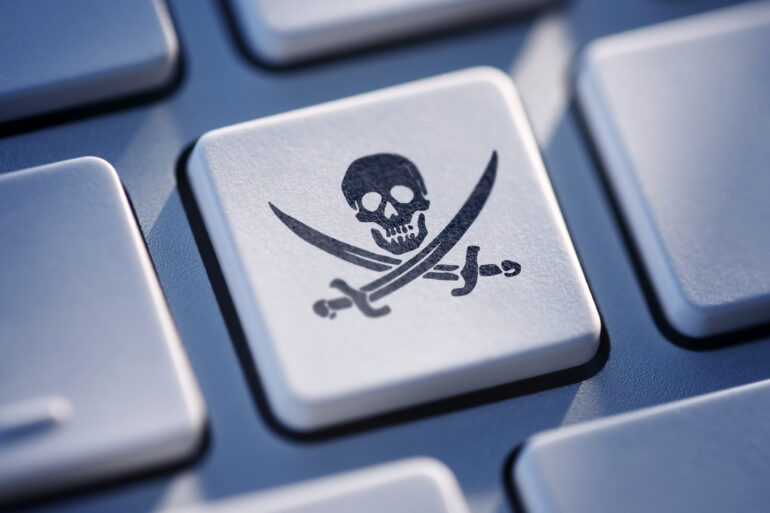 While piracy remains high, streaming networks – like Netflix and Showmax – have also grown their subscribers. Many film distributors have even released films meant for box office release to VOD instead.

Beyond that, film distributors are also looking for alternate ways to get their content into the homes of audiences – including new rental or purchase options. Disney, for example, allowed Disney+ subscribers to rent Mulan for a whopping $29 ahead of its release on the network.

In the past, ISPs weren’t required to report illegal downloading. If South Africa does finally find a way to crack down on piracy, it could mean that everyone would be forced to purchase all their entertainment legally.

Unfortunately, that means you’ll miss out on some content – like The Mandalorian – since certain streaming networks aren’t available locally yet.

What do you think? Is the new piracy bill a good or bad idea?