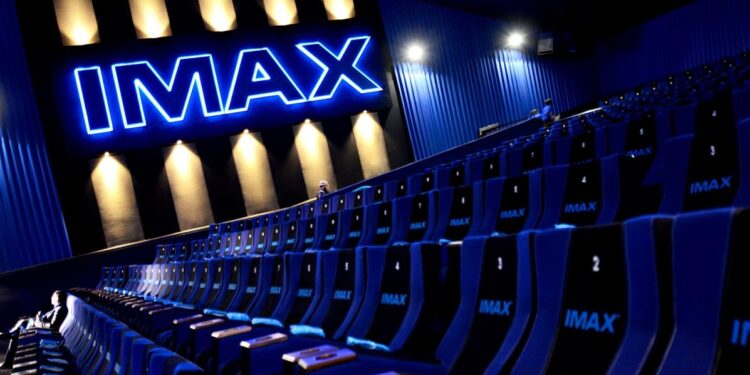 Amidst the coronavirus pandemic, the entire movie industry came to a screeching halt. Film and television productions were put on hold, while cinemas (including South African cinemas) themselves have been closed for almost two months (depending on which part of the world you’re in).

But in recent weeks, Hollywood studios have held out hope that movie theatres will be back in business by early July.

As the stay-at-home restrictions have eased across the globe, along with the surge in popularity of drive-in movies across the U.S., it seems like audiences will be eager to return to cinemas.

While eager moviegoers wait for the anticipated opening of the industry, veteran film producer Mark Gill has announced the release date for his upcoming Russell Crowe thriller, Unhinged.

Although it’s unclear how many theatres will be open by then, Gill’s company, Solstice Studios, will release the film on July 1st. The movie will be the first major theatrical release since the coronavirus outbreak forced cinemas to close in mid-March.

Speaking about the rather optimistic release date, the former Miramax executive said, “There’s a risk attached to it, obviously. We launched our company about 18 months ago to make movies for movie theatres. I think you need to stand up for theatres at any time, really, but especially at this time. I also think there’s a lot to be said for pent-up demand to get out of the house. I think that’s very, very real.”

In South Africa, the release of Unhinged will coincide with cinema openings across the globe. This includes the United States, Australia, China, The Czech Republic, Finland, Germany, Hong Kong, the Netherlands, Norway, Poland, Portugal, South Korea, Spain, Sweden, Switzerland and Taiwan. A number of additional countries are also expected to announce openings in late June or July.

South African cinemas plan to open safely and will comply with all state public health department guidelines. Safety measures include socially distant seating (capacities of 25-50%), staggered showtimes to reduce crowding, and more time between each show to allow for increased cleaning.

Unhinged is a psychological thriller from Carl Ellsworth (Red Eye and Disturbia) and Lisa Ellzey (Warrior and Kingdom of Heaven). The film stars Academy Award winner Russell Crowe and is directed by Derrick Borte (American Dreamer). Caren Pistorius, Gabriel Bateman, Jimmi Simpson and Austin P. McKenzie round out the cast.

Unhinged takes an ordinary, everyday incident to its most terrifying conclusion when a mother honks her car horn at the wrong guy, at the wrong time. The consequences are horrific and road rage doesn’t begin to describe what the man about to do to her and everyone she knows. 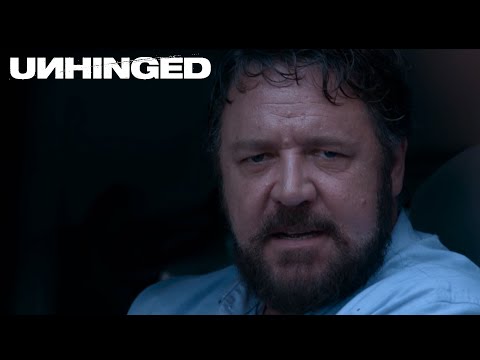 According to a recent poll, more than 50% of South Africans want to go to the movies in July. While entertainment options may be a little less than spectacular at home, do you really want to sit in a closed, windowless room with a bunch of people you don’t know?

According to a recent study, air contaminated with the COVID-19 virus can travel four times further than 6ft, which is the CDC’s recommended social distance. The study published in the Journal of the American Medical Association found that under the right conditions, liquid droplets from sneezes, coughs and just exhaling can travel more than 26ft and linger in the air for minutes.

Maintaining the right amount of social distance inside a movie theatre is going to be challenging. And realistically, no amount of cleaning is going to help when the person behind you coughs or sneezes in the middle of a movie.

The real question is: Will you be going to the cinemas in July? South African cinemas franchises hope you do.