Sorry Kids, You Can’t Have Baby Yoda Toys This Xmas 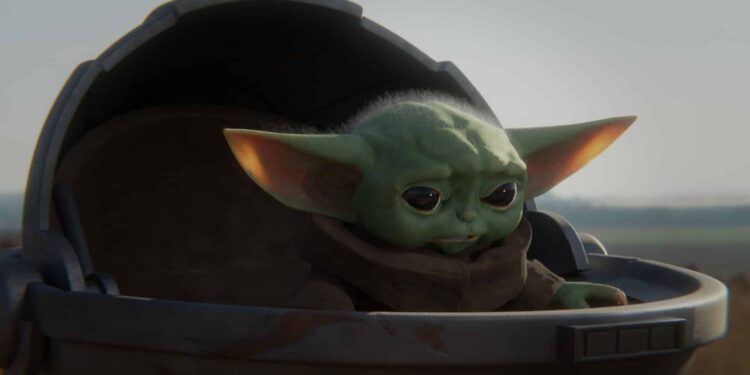 History, it seems, is repeating itself with the recently released The Mandalorian TV series, which has gained unprecedented popularity in November on the Disney+ streaming service. Sadly, those hoping to bag Baby Yoda toys this Christmas will be disappointed.

When the first Star Wars film released back in 1977, Lucasfilm wouldn’t have predicted the level of success of the film, which had already been earmarked as a trilogy. A multi-billion-dollar franchise was launched. Such was the success of the film, it created a huge buzz for its toy range, which at the time of release wasn’t available. The year before the film launched in theatres across the world, Lucasfilm failed to reach an agreement with Mego Corporation, the giant toy company. Executives were scrambling and eventually reached a deal with Kenner, who then had exclusive rights to manufacturing toys for the Star Wars franchise. But, ahead of the 1977 festive season, the company wasn’t ready to provide eagerly-awaiting fans with the Star Wars toys they were expecting. Kids were set for major disappointment on Christmas day.

Due to the high level of secrecy surrounding series, and to avoid any potential spoilers, Disney decided to hold off on any manufacturing of any toys for The Mandalorian. When the series kicked off a few weeks ago, many were surprised and taken aback by the reveal of The Child, who has been dubbed “Baby Yoda” by fans. The character has taken the internet by storm, with a slew of memes that have been trending on Instagram and Twitter whenever a new episode is released. Although it wouldn’t have been easy for Disney to predict the insane level of activity around Baby Yoda, it should have at least been able to predict that he would have been quite popular – popular enough to expect people, especially kids, would have wanted merchandised toys for Christmas. 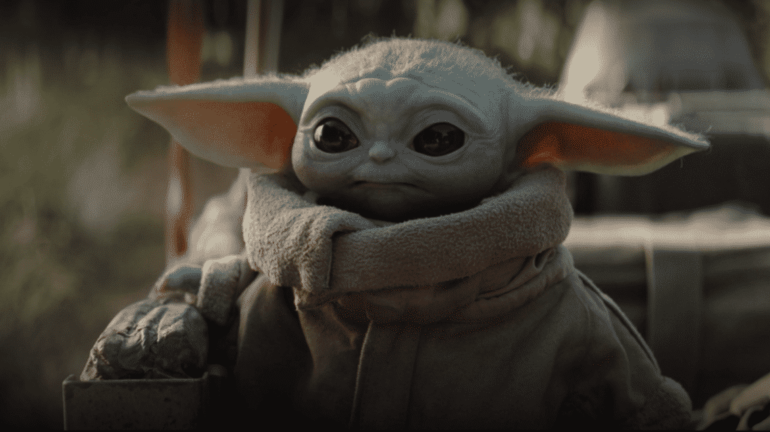 In the ’70s, Kenner and Lucasfilm came up with a plan to appease prospective buyers by selling them promises. This is no joke, as the team literally sold empty cardboard displays along with official Star Wars Space Club memberships, a set of stickers and a certificate inside the box. The certificate was a promise that consumers would be receiving the figures they purchased, and simply needed to complete their details and mail it off. They would then receive their toys around May 1978. The marketing stunt worked and the early bird packages with empty boxes sold out in next to no time, thanks to the hype of the film.

Fast-forward to 2019 where such a stunt will not be met with the same level of enthusiasm. It’s worth noting that Disney and Mattel have not made any attempt to accomplish the same feat as they did 40 years ago. According to Mattel, the first wave of Baby Yoda toys and notable merchandise will be made available in early 2020, which gives them sufficient time to produce quality products. In the interim, there are two official products available to fans, although rather lacklustre to say the least. This includes a t-shirt and mug with early concept art of Baby Yoda. While extremely cute, it’s hard to believe that these items will be received with great excitement ahead of the festive season.