The new Media Remote will be available at the consoles launch. 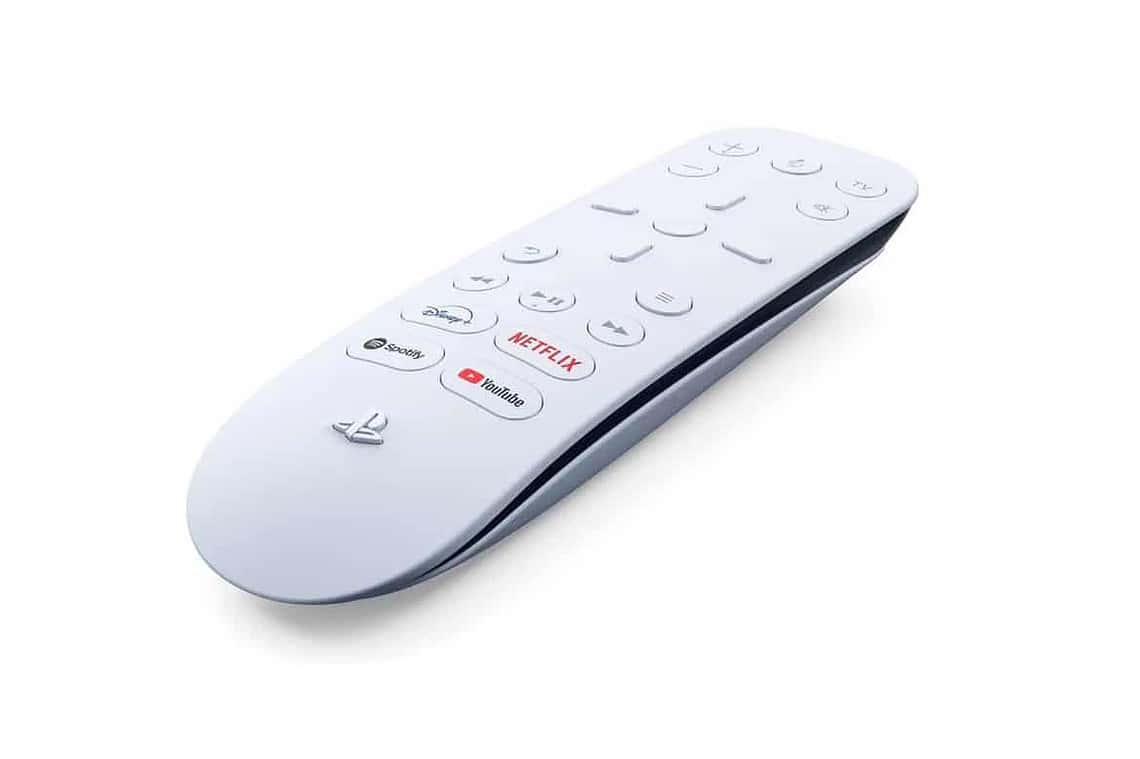 Users will no longer need to download entertainment apps through the PlayStation Store because they’re all in the Media space. The dedicated Game and Media spaces for the PS5 will make it quick and easy to switch between gaming and entertainment content whenever you want. 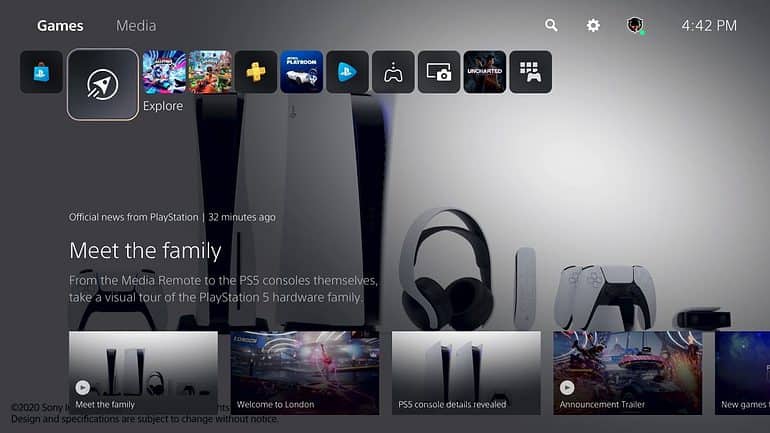 The PS5 console also features a new Control Center that makes managing your music easier than ever, so you can quickly switch between channels, skip, and pause your music.

But the most exciting part is the new Media Remote which will be available when the console launches. The device will have dedicated controls to conveniently navigate the entertainment experience on the PlayStation 5.

With the remote users can easily power on the console and conveniently navigate media with built-in play/pause, fast forward and fast reverse controls. It can also adjust the volume and power settings on compatible television sets.

Additionally, the remote will feature dedicated launch buttons for streaming services and apps like Netflix, Disney+, Twitch, Spotify, and YouTube. Amazon Prime Video, MyCanal, Hulu, Peacock and more will be joining shortly after.

However, to access the entertainment apps on PS5, users must have an active PlayStation Network account. It’s also worth noting that Media Remotes will be sold separately for an additional 30 dollars. 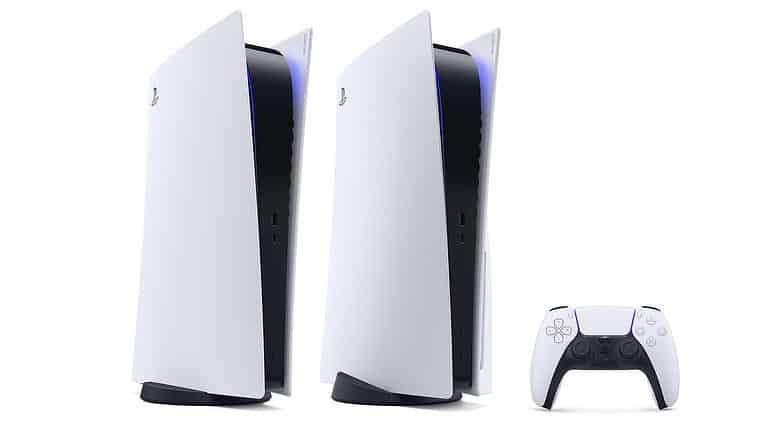 The PlayStation 5 is Sony Interactive Entertainment’s first new gaming unit since the PS4 debuted seven years ago. The console will be released just two days after Microsoft’s next-gen Xbox is set to ship on November 10th.

Sony’s PlayStation 5 consoles and the accessories will begin shipping on November 12th.