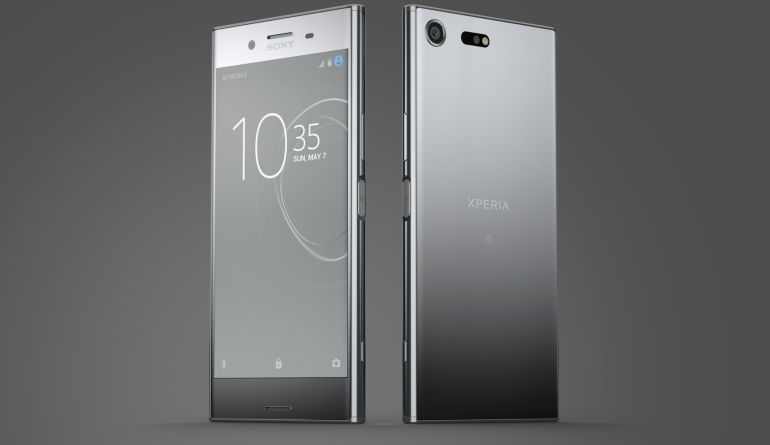 After threatening to leave the smartphone manufacturing game almost every year since splitting with Ericsson, Sony has kept the wheel turning with new releases almost every quarter. Not accounting for their poor judgment in naming conventions, the company has delivered some outstanding devices during this time, despite some poor market returns which have plagued quite a number of brands in this segment. Earlier this year, Sony revealed a number of new smartphones at their MWC appearance, with their smartphones been upstaged by the likes of the Xperia Touch. That said, there was another device that stood out amongst its peers, the Sony Xperia XZ Premium, an almost phablet-sized smartphone with, as the name suggests, premium features. 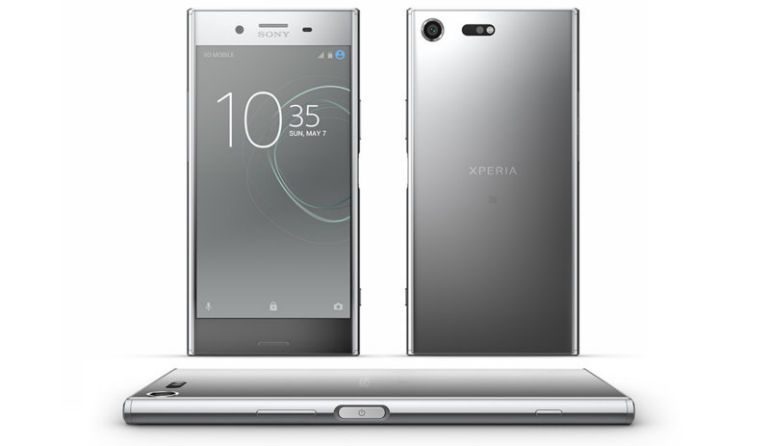 For the first few years, we all enjoyed Sony’s omnibalance design, which featured some beautiful looking curves, great feel in hand and some additional features, like fingerprint sensor in the power button in a natural position. In fact, the announcement of the upcoming Xperia XZ1 revealed yet another device with the same design principle.

If I’m brutally honest, I feel like the design has been done to death at this stage. With just about six years of the same, apart from a few repositions of the buttons, and slight variations on the size of the screen, we’ve not experienced much joy in visual appeal and uniqueness in this regard. We were quick to slate the likes of Apple and Samsung for sticking to some of the same year on year, but even their designs were varied by a changed in the style, home buttons, and the likes, with Samsung finally breaking ranks with the S8 with a completely overhauled design. While the Samsung S8 has removed a large chunk of the bezel, it feels as if Sony has gone the opposite direction on this. With a tag such as ‘Premium’ affixed to the name of your device, it should stand out from the rest of the Xperia range.

Still, the Xperia XZ Premium feels good once you have it in hand. Away from the aesthetic appeal, the design and build have a good sense of functionality, something that should not be taken for granted for a device that will be used almost every hour of your life over the course of more than 700 days if all goes to plan on your contract. Sony has always touted that their flagship Xperia devices carried the characteristics of their Bravia screens, but has not quite delivered on this as yet. That said, the XZ Premium delivers some of the best visual reproductions you’ll find in leading smartphones. With a 5.46″ screen (with 68.4% screen-to-body ratio) and a 3840x2160px resolution at 807ppi pixel density. The screen is HDR10 compliant and has a Triluminos display and X-Reality Engine. What makes the XZ Premium different from the previous flagship devices is a ‘simple’ change in settings. In previous instalments, the display would only switch to 4K mode whenever content was detected that required it to. This time, however, it’s set to full power 24/7. This means that when required to do so, images and graphics are scaled up to 4K resolution. It’s all done pretty well, too, with no noticeable pixelations or distortions. The only issue here is the amount of suitable content to make the most of the superior screen, but it’s truly worth it when you do. 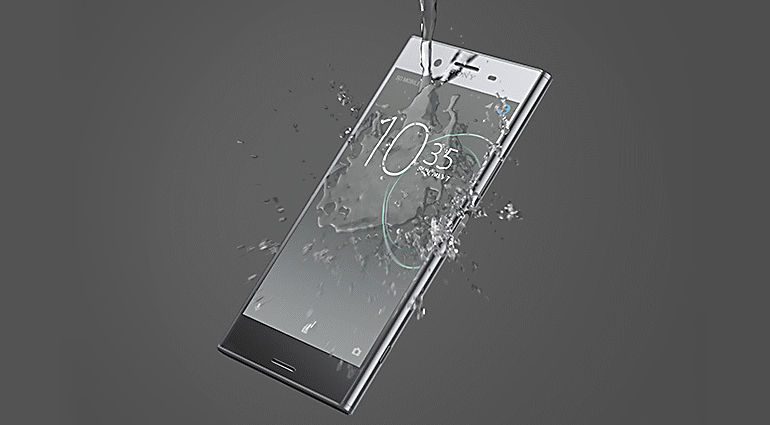 The XZ Premium gains two-fold here in terms of performance, having great hardware while also delivering a cleaner Android skin. This results in one of the smoothest and most crisp experiences for a Xperia device. What’s also done really well is that the experience filters down other native apps such as the camera, which has often plagued the Xperia devices’ performances in previous years. Running in the background is Qualcomm’s Snapdragon 835 chip, coupled with 4GB RAM, which matches the US variant of the Samsung Galaxy S8 and LG G6. Running the Geekbench for benchmarks, the XZ Premium comes close to the S8’s results for their multi-core scores, but the S8 powers ahead in all other tests.

Sony has packed a 3,230mAh non-removable battery into the Xperia XZ Premium and is easily capable of lasting an entire day on a single charge. The battery also features quick-charge 3.0 support and power-saving modes where needed, although I never had to use any power-savings during my period of testing. During a normal work day, the unit could easily power through 18-20 hours and would last until the morning when all unnecessary features are turned off overnight.

On most of their Xperia devices, Sony has included a dedicated camera button, while many other smartphone manufacturers opted to go with the double tap power button, or some other kind of shortcut to launch the camera app. The dedicated camera button, however, is not all that’s good, sometimes great, about the device’s camera. Sony has crammed a 19MP sensor in the rear camera, which is good in itself. With the addition of the 4K video support and super slow-motion capture at 960fps makes this the most standout feature on the Xperia XZ Premium. It may not be fair on what makes the device really good, but considering that this is the best framerate on slow-motion video on a smartphone, you have to take notice.

What’s great about this and other features is that the experience is built into the camera app. With features such as burst capture, single-press capture, and many others, users can choose a multitude of options without too much fuss. Once you’ve experienced the joys of 960fps video capture, it becomes quite addictive. Thankfully, it’s not as annoying as a photo shoot on a tablet, answering calls on the golf course on your smartwatch, or, the worst of all, those infamous Bluetooth headsets which still can still be seen floating around. In fact, showing off the feature only made everyone want to try their hand at some ‘professional’ videography. Users are able to choose between three different slow-motion levels, so you don’t have to go with super slo-mo every time.

It may just seem like a side note, but the camera also takes really good photos, with users being able to choose a variety of shooting modes and features, with nice-to-have features on focus and even AR effects.

The Sony Xperia XZ Premium is a feature-rich smart phone that will be a joy for anyone to use. With some of the best and fun camera options for recording super slow-motion video, the device is well worth it. Unfortunately for Sony, the device isn’t much of a looker. As much as it pains me to admit, there’s more emphasis on aesthetics and not too useful features. And this may be a big issue when it comes to total sales. The device isn’t bad looking by any means, but not quite a standout as many others that have launched in 2017, most of which have end-to-end displays.

The smartphone carries an R15,999 RRP, which means that it falls right into the territory of other leading flagships like the S8, iPhone 7 and many others. I enjoyed my time with the Xperia XZ Premium, which shows that Sony still has what it takes to make really good, if not great, phones.