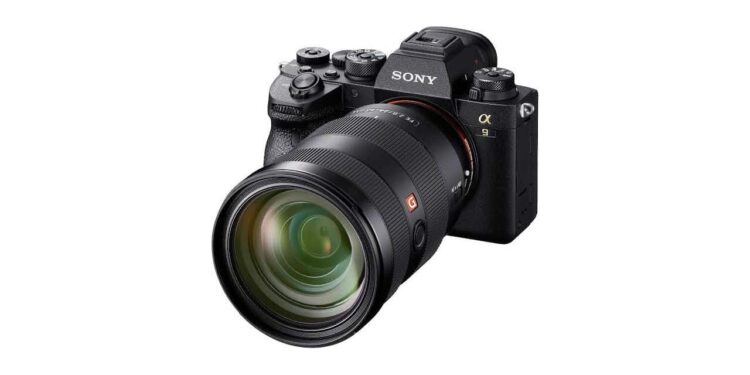 A little over a year ago, Sony launched the Alpha 9 series mirrorless cameras, which we had the privilege of reviewing.
Last week, Sony South Africa hosted an event in Johannesburg to announce the latest addition to the acclaimed line-up of α™ lineup, the Sony Alpha 9 II mirrorless camera. The α9 II features full-frame, interchangeable lenses, which have been designed specifically for working professionals in the fields of sports photography and photojournalism. The event also doubled as a hands-on experience alongside South Africa’s top hockey players to put the Sony cameras through its paces for some great action shots. 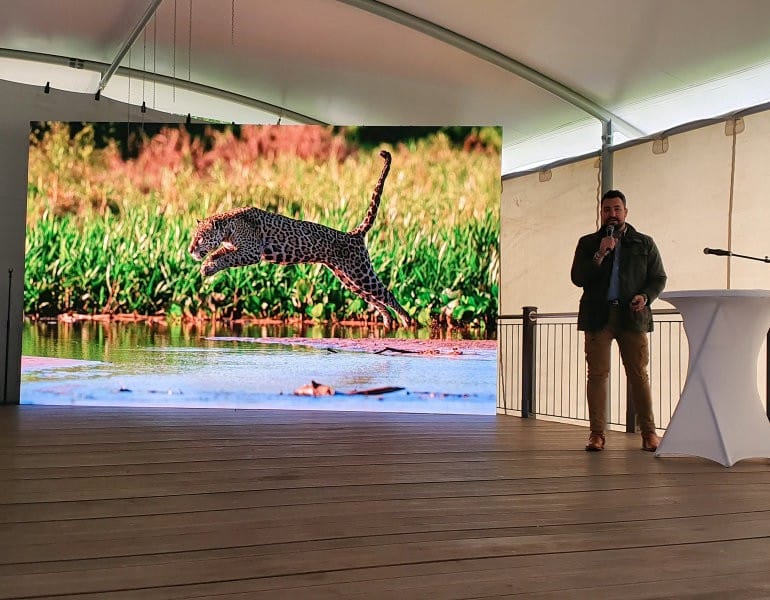 The Alpha 9 II maintains its ground-breaking performance speeds, which includes blackout-free continuous shooting at up to 20fps, along with Auto Focus and Auto Exposure tracking. The unit builds upon an already impressive base, with Sony having taken input directly from the professionals that use the cameras to fine-tune many of its design elements and feature enhancements. The implemented changes on the α9 II include more functionality, such as the enhanced connectivity options for file delivery and the likes, continuous shooting at 10fps with the mechanical shutter, upgraded AF performance, as well as a slightly tweaked design making it more durable and weatherproof, including a slightly larger grip to better suit different hand sizes. 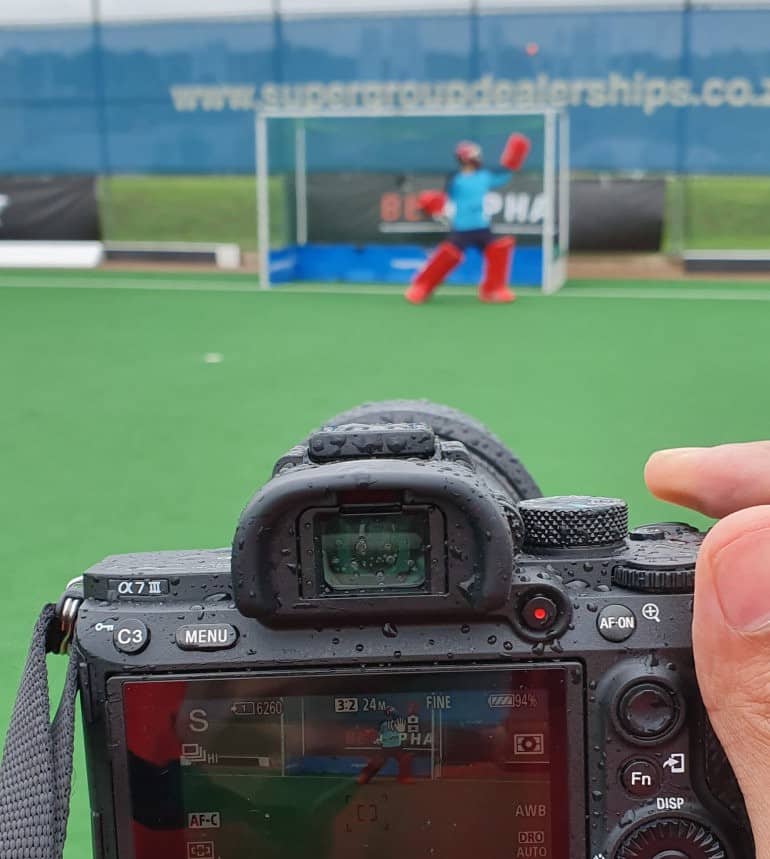 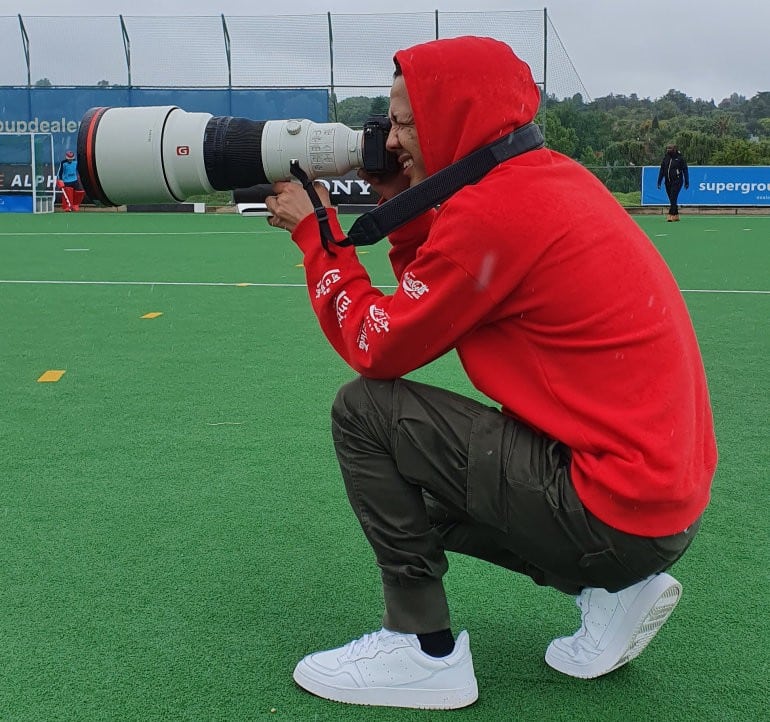 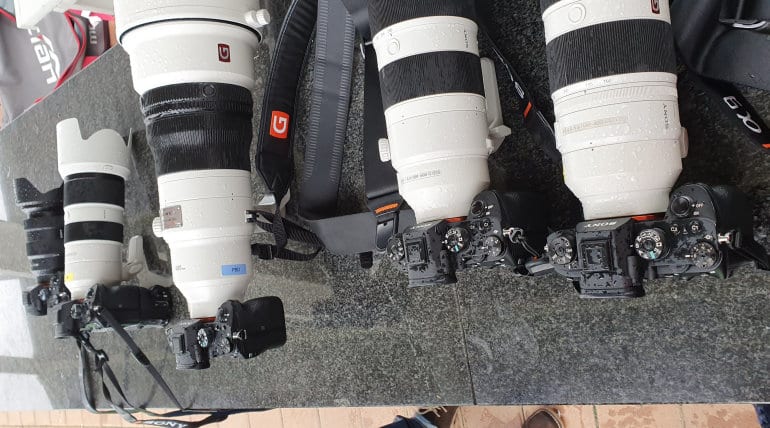 The Sony Alpha 9 II is now available at the leading camera and electronic stores across South Africa and carries a recommended retail price of R83,995. 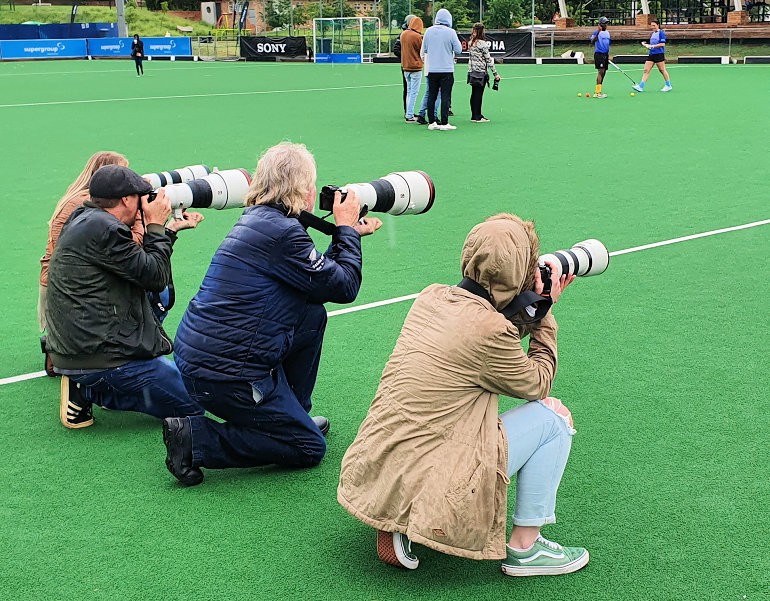