Home > Movies > Will Sony Be Making More R-Rated Animated Movies Due To Covid-19?

Will Sony Be Making More R-Rated Animated Movies Due To Covid-19? 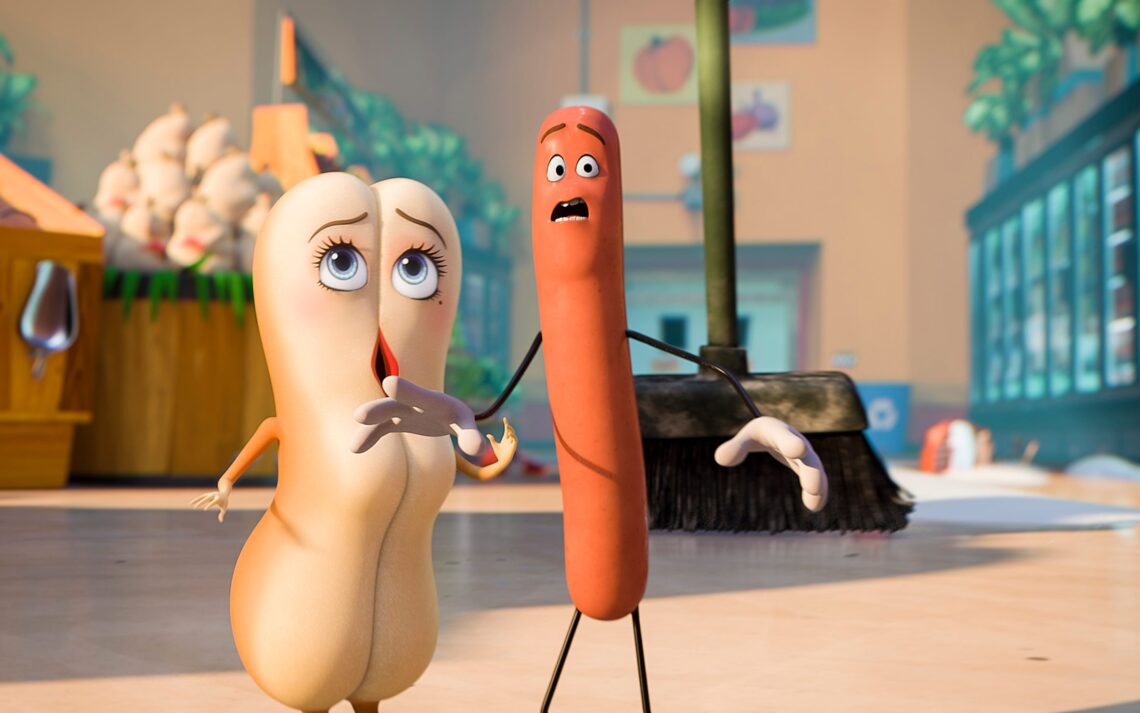 The coronavirus pandemic has had a terrible impact on the entertainment industry. As movie theatres around the world closed and film festivals were cancelled or postponed, the global box office lost millions of dollars. With production delays resulting in huge losses for studios, one wonders what the future for film and television will look like.

While some studios are beginning to resume production for the first time since March, there are now strict regulations that govern what can and can’t be done on a set. This means it’s probably going to take a lot of creativity to make those close-contact scenes happen on screen.

Given the current circumstances, Sony is also looking at the world of animation to help with the cinematic storytelling process.

Speaking during the Collision From Home Conference (via Deadline), Kristine Belson, president of Sony Pictures Animation, Features and Series, said she expects that big-screen animated features will no longer be just for families.

While Belson didn’t elaborate on which R-rated animated movies Sony is working on during the conference, popular YouTube Channel 3C Films does have the scoop on the studio’s future offerings.

This fictional adventure follows a group of unlikely friends who come together through a monster-hunting gig app called, Huntr.

Black Knight is an original action-adventure epic that tells the story of a highly skilled and faithful knight who, after failing to protect his king, must transform himself into the Black Knight to save the kingdom.

The story follows an average, all-round good dog that’s in love with the show dog next door, and what happens when he finds put he is going to get neutered in the morning. What does a dog do on his last night out with his besties?

In 2018 Sony’s animation division experienced its first taste of Oscar-winning success with Spider-Man: Into the Spider-Verse, which carries a PG rating. However, it’s still far from anything super adult-themed.

It will be interesting to see if adults are willing to give CGI animated movies a try, as the genre has mostly been geared towards children in the past.

Do you want more R-Rated animated movies from Sony? 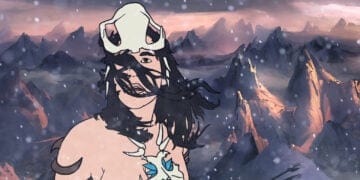 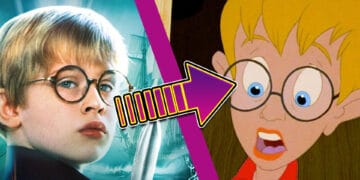 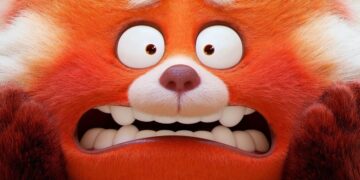 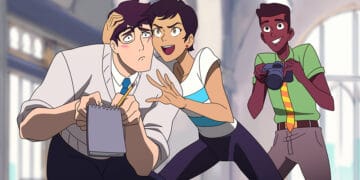 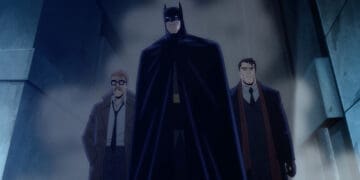