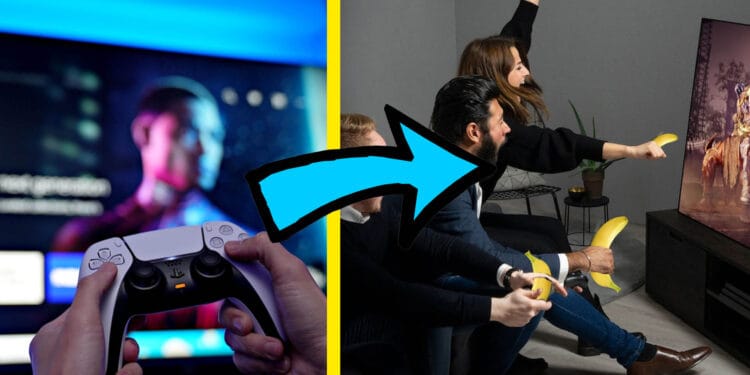 Sony is continuing to push the limits of the PS5 and PSVR. A new patent filed by the company suggests that you might be able to use various objects, including a banana, mug or pen, as a controller for the PlayStation 5 sometime in the near future. 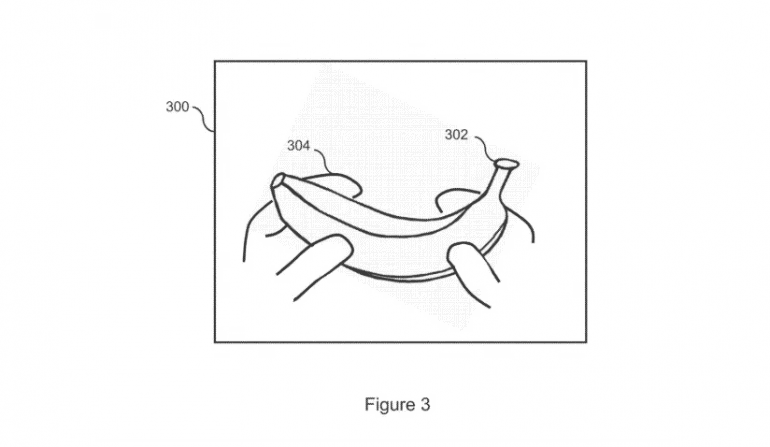 It sounds like gamers will no longer be limited to the DualSense controller when playing PS5 games, more specifically PSVR titles. The new patent suggests that Sony is working on a way to incorporate everyday household objects (like the banana in the diagram example above) into its PlayStation games.

As the Sony PlayStation patent reads:

A system for generating video game inputs, the system comprising:

an input unit operable to obtain images of a passive non-luminous object being held by a user;

an object detector operable to detect the passive non-luminous object being held by the user in the obtained images;

Umm… So how does it work?

How it works is this: Each object would need to be scanned by the camera, which would then make it available for in-game functions.

So, for example, you could use the banana to feed a monkey or as a deadly weapon when fighting off attackers. 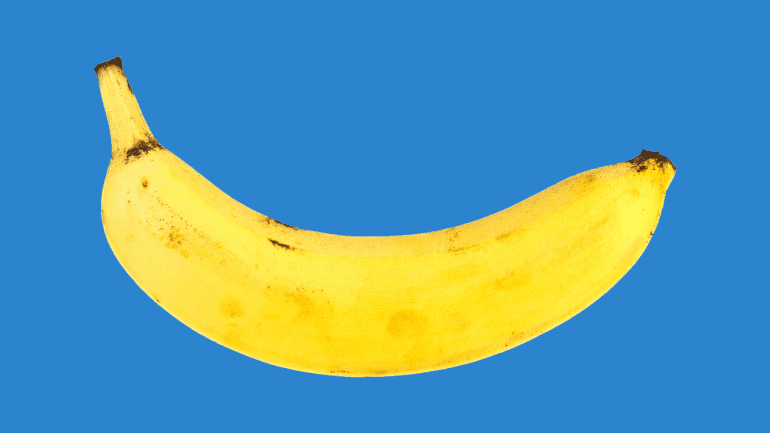 The whole idea basically stems from the concept that everything that can be used should be used to enhance player interaction and create an immersive experience.

Apparently, Sony is also looking at ways to keep the costs of gaming peripherals down. And there’s no doubt that this technology will help games to become even more easily accessible.

While not much else has been revealed about the new tech, we imagine we’ll hear all about it pretty soon.

What are your thoughts? Are you ready to use a banana as a controller on the PlayStation 5?