PlayStation 5: Sony Promises The Future of Gaming Is Coming 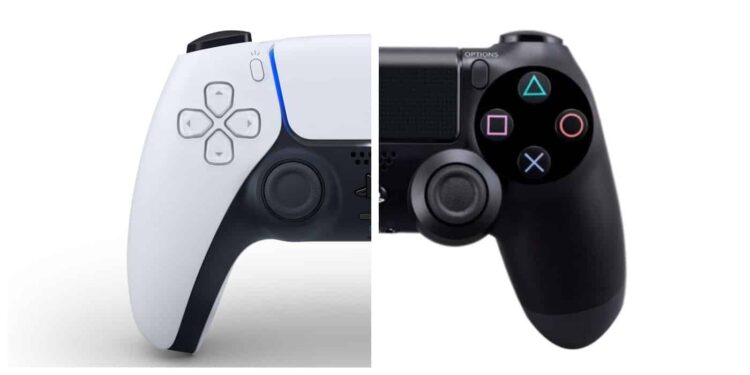 It’s finally happening! After weeks of speculation, Sony has officially confirmed that the first batch of PlayStation 5 games will be revealed on Thursday, June 4th. The event will begin at 10 PM in South Africa (and 4PM ET / 1PM PT in the U.S).

“With each generation, from the first PlayStation to PlayStation 4, we aim higher and we push the boundaries further, to try and deliver better experiences for our community. This has been the mission of the PlayStation brand for more than 25 years. A mission I have been a part of nearly since the beginning.

There are few things as exciting as the launch of a new console. While this road to launch has been a bit…different, we are as thrilled as ever to bring you with us on this journey to redefine the future of videogames.

We’ve shared technical specifications and shown you the new DualSense wireless controller. But what is a launch without games?

That’s why I’m excited to share that we will soon give you a first look at the games you’ll be playing after PlayStation 5 launches this holiday. The games coming to PS5 represent the best in the industry from innovative studios that span the globe. Studios, both larger and smaller, those newer and those more established, all have been hard at work developing games that will showcase the potential of the hardware.”

Join us Thursday, June 4 at 1:00pm Pacific time for a look at the future of gaming on PlayStation 5: https://t.co/Yr8fafcOVd #PS5 pic.twitter.com/F0yBbDmOtC

The event is said to run for “a bit more than an hour”. And while it will feature a host of new games, it’s unlikely that the actual console would be shown.

But don’t be too disappointed. Ryan assures fans that further events are planned for near future. The games reveal is just the first part of Sony’s series of PlayStation 5 updates.

So far, Sony has unveiled a logo, a new wireless controller, the DualSense, and the specs for the PlayStation 5, for its next-gen console.

Tune in to YouTube or Twitch to see what’s in store for the PlayStation 5.