In celebration of five years since launching its first mirrorless camera, Sony MEA hosted a small group of media at the Premium Brand Distributors store in the Grey Owl Village, Centurion, to announce the release of the α6400 Mirrorless Camera – the firmware update for the α9 camera, as well as announce their latest camera software, Imagine Edge. In addition to this, the team were also taken on a brief workshop with the range of Sony α7 III cameras to get a hands-on feel for the device and explore the many features it has. 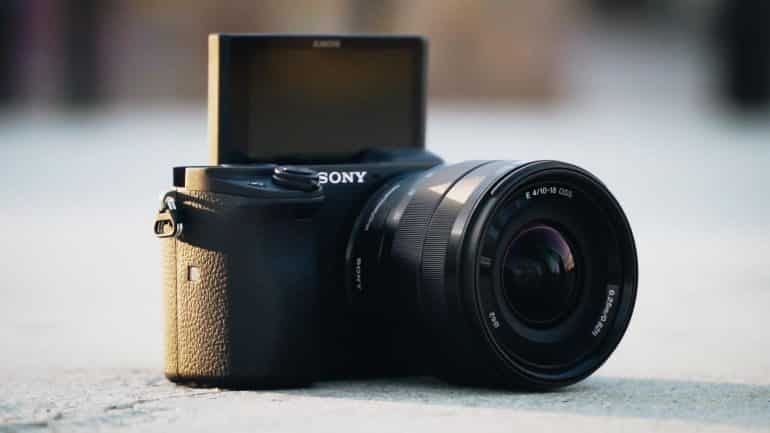 Already the leading mirrorless camera distributor in the world, Sony has released the α6400 in South Africa, adding to its E-mount mirrorless camera. The camera brings Sony’s most advanced technologies from their full-frame lineup into the compact APS-C camera range. The α6400 is the world’s fastest AF acquisition at 0.02s, in addition to 425 phase-detection and 425 contrast-detection AF points, which covers 84% of the image area. One of the key features on the camera is its advanced, Real-Time Eye AF technology, which was demonstrated at the event, leaving guests in awe.

In terms of specifications, the α6400 has a 24.2MP3 APS-C Exmor™ CMOS image sensor, which includes the latest-generation BIONZ X™ image processor. The processor is 1.8 times faster data processing than previous α6300 model. The unit features high-speed continuous shooting up to 11 fps with its mechanical shutter. Other features include 4K video recording, interval recording time-lapse video capture and ISO sensitivity at 32000, which is expandable to 102400.

The Sony α6400 is officially available in South Africa from today and is available in Sony stores at ORMS, Kameraz, Cameraland, Sandton, Cameraland, Cape town, Out Door Photo and at The Digital Experience retailers. The unit carries an RRP of R23,999. 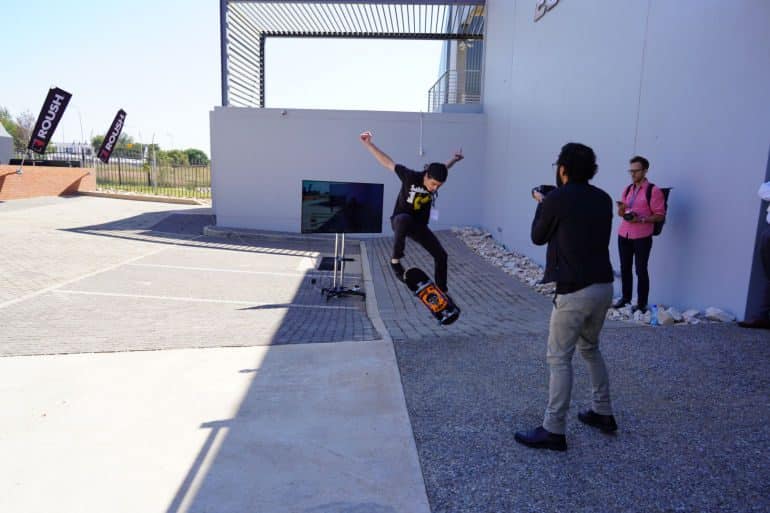 Sony has announced the availability of the α9 firmware update to Ver. 5.0, which adds a host of new features and enhancements to the mirrorless camera. One of the major updates of the upgrade is its real-time tracking and real-time eye AF support, which makes use of Sony’s latest AI algorithms based on object recognition. The tracking makes use of colour, distance, patterns and spacial information, which is continuously updated in order to track in real time with great precision. The upgrade also offers enhancements to image quality, specifically in terms of colour reproduction. The upgrade also adds support for Sony’s newly launched Imagine Edge mobile app, as discussed below. The upgrade has started rolling out around the world earlier this month.

Sony noted that the α9 will be receiving another firmware upgrade, Ver. 6.0, around mid-year, which will add Eye AF for animal eyes as well, which will add exciting new features for wildlife photographers. The same set of features and enhancements will be made available in the software upgrade for the α7R III and α7 III as part of the Ver.3.0 firmware, set to release in April 2019. 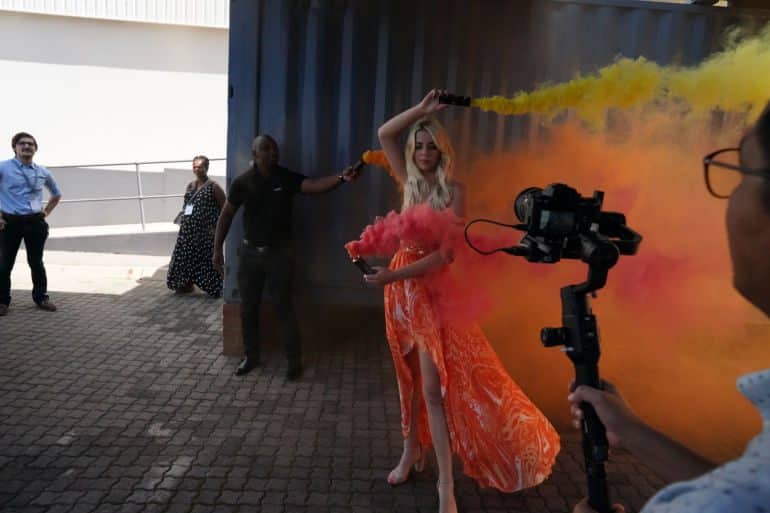 As a replacement for the PlayMemories Mobile app, Sony has released the Imaging Edge for both mobile and desktop users. The mobile app includes several updates over the previous app, while the desktop software adds updates to the ‘Remote’, ‘Viewer’ and ‘Edit’ desktop applications. The updates include features for all Sony imaging customers, from the hobbyists to the professionals. While the previous app allowed for image transfer to the mobile and desktop, Sony has enhanced the capability by adding auto-transfer options, even while taking a series of photos, all of which are done in the background. This also includes 4K video transfer. 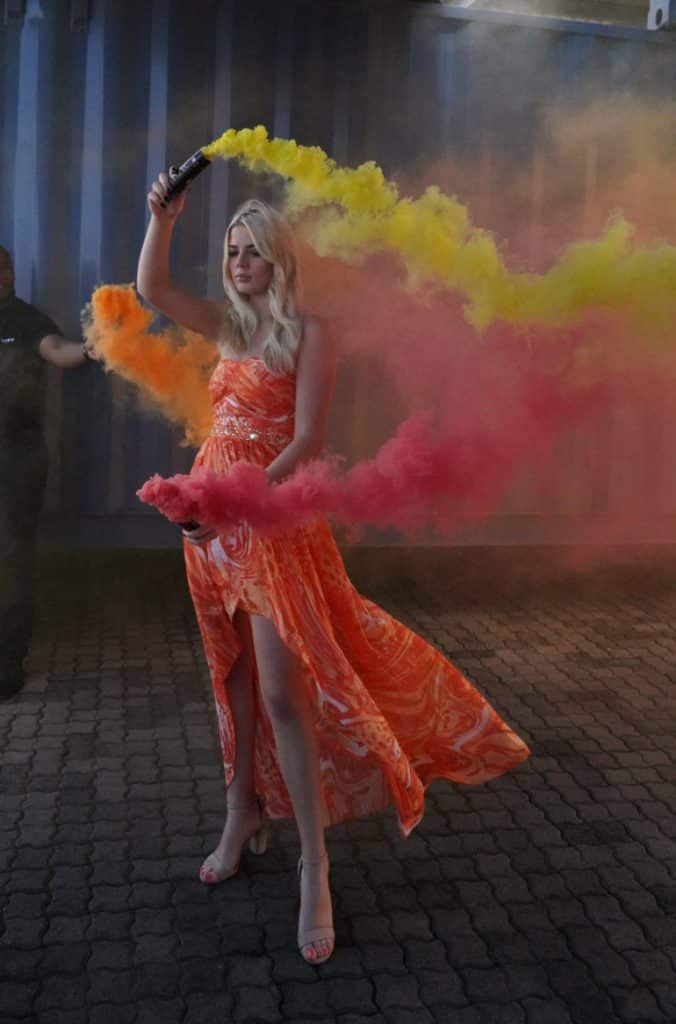