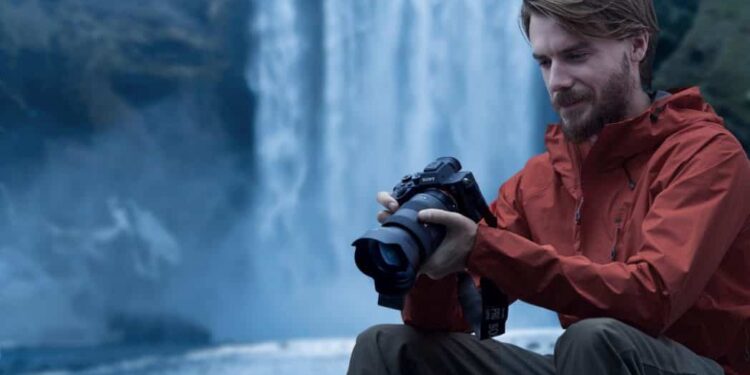 At an event at Katy’s Palace Bar in Sandton, Johannesburg, Sony Middle East and Africa hosted an exclusive launch event to showcase its latest addition to acclaimed Alpha 7R series, the Alpha 7R IV. Alongside the showpiece, Sony also launched the more portable RX100 VII camera. The event was not your average media launch. Invited guests were treated to a hands-on workshop to test the new features and capabilities first-hand. 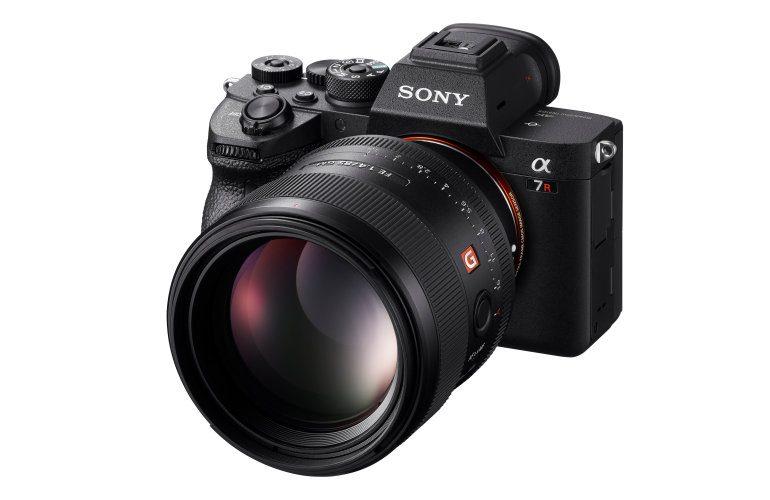 The Sony Alpha 7R IV (model ILCE-7RM4) is the latest addition to celebrated Alpha™ 7R series, a full-frame mirrorless camera line-up. The 7R IV is the company’s highest resolution, full-frame camera ever produced, which delivers stunning image quality with high resolution and wide dynamic range. What’s really great about the camera is that despite the high resolution it maintains impressive focusing performance with high-speed continuous shooting. The camera has a rich feature set, which includes some of the following:

The Sony Alpha 7R IV Camera is set to launch in South Africa on 15 October 2019 and will be available at R58,995 at various retailers across the country. 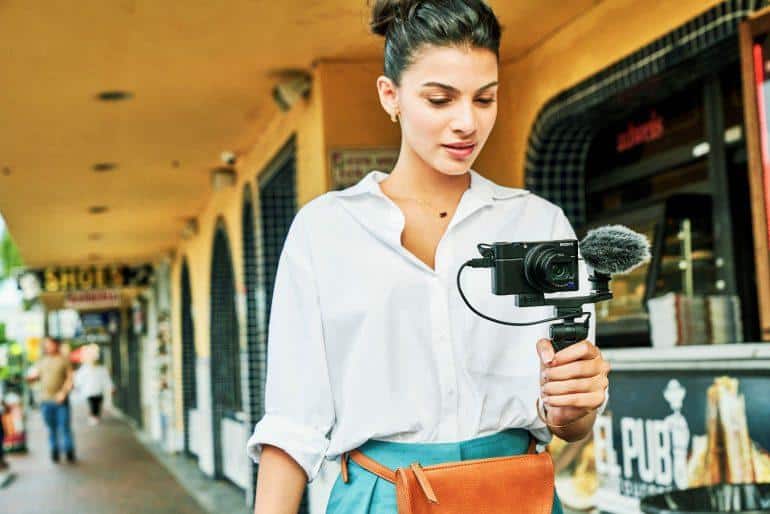 Alongside the impressive Alpha 7R IV, Sony also launched the award-winning RX100 VII, extending its RX camera range. The portable unit utilises the technologies found in Sony’s full-frame mirrorless Alpha 9 series, to achieve new levels of performance in a compact camera. This opens up a host of professional still and movie shooting, giving users the power of professionals while being small enough to fit into your pocket for those spontaneous shooting of everyday life events. The impressive list of features include:

The Sony RX100 VII (model DSC-RX100M7G) is already available in South Africa at a retail price of R24,695, which is packaged with the Shooting Grip Kit.