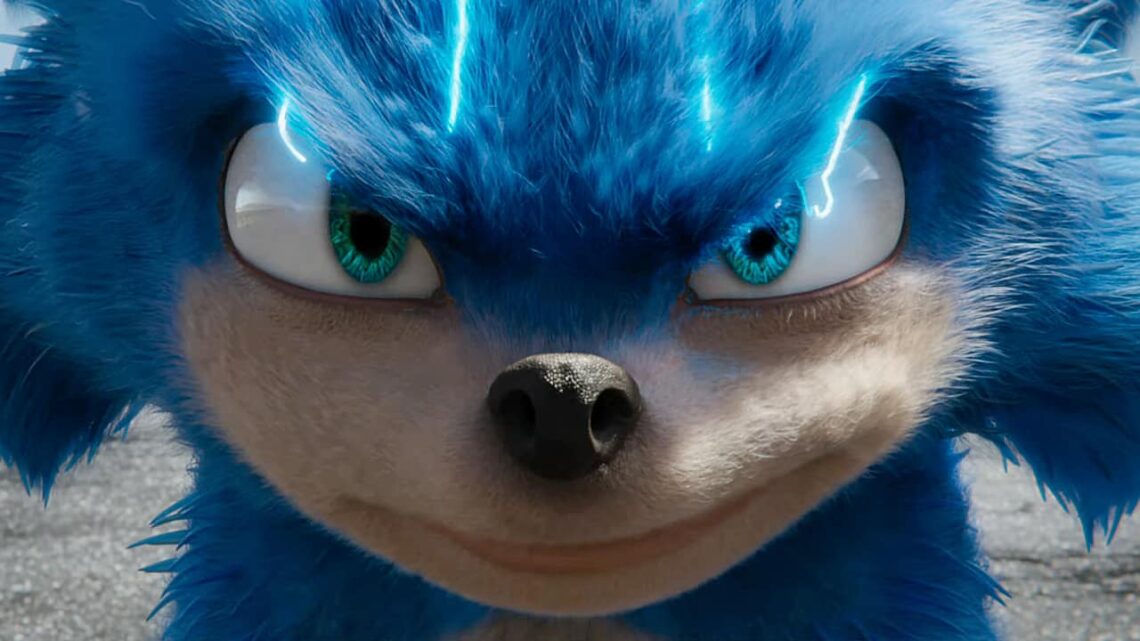 The creators of the Sonic The Hedgehog movie received huge backlash earlier this year when the first trailer for the upcoming live-action film surfaced. Fans were unhappy with the look and design of the famous blue SEGA mascot, prompting the film’s director, Jeff Fowler, who made Oscar-winning short Gopher Broke, to respond to the negative feedback. After careful consideration, the team set out to redesign the character and improve on the CGI speedster.

A new leak making the rounds on Twitter has revealed the modifications the creators have made to the Sonic design. I’m sure you’ll agree, it’s much, much better! In fact, the redesign looks incredibly similar to Sonic’s traditional video game look.

#SonicMovie rumour: Multiple images featuring an alleged redesigned Sonic has surfaced online. This is a RUMOUR! We are working to confirm its authenticity. (h/t BestInTheGalaxy) pic.twitter.com/ZFLqBcANM5

A new Sonic the Hedgehog trailer, featuring the newly designed hero, is expected to release soon. So we’ll soon find out if these images are legit or not. At least here he seems to be wearing gloves and the character no longer looks like a man wearing a bad furry suit.